UK To Recognise Covaxin from November 22 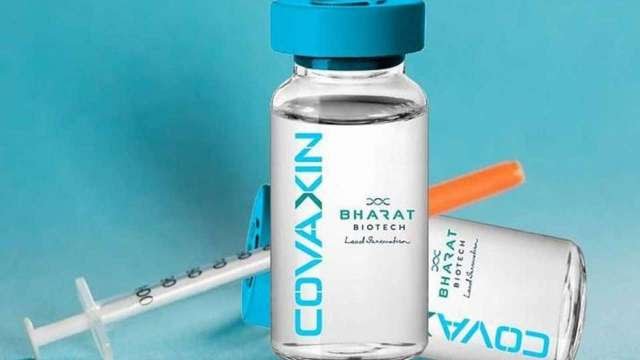 India’s Covaxin will be added to the list of approved COVID-19 vaccines in the United Kingdom. According to a statement by the UK government, Covaxin will be approved for international travellers from November 22, which would mean that those inoculated with the Bharat Biotech-manufactured jab will not have to self-isolate after arrival in England.

Meanwhile, the US Centers for Disease Control and Prevention (CDC) on Monday described the World Health Organization’s emergency use listing for Bharat Biotech’s jab as a “welcome addition for everyone” as the country eases international travel curbs for inbound flyers.

Covishield has long been on the WHO-approved list. “From 4am on November 22, the (UK) government will recognise vaccines on the WHO’s Emergency Use Listing. As a result Covaxin will be added to our list of approved vaccines for inbound travel, benefitting more fully vaccinated people from countries such as India. The US also recognises the vaccines on the WHO EUL for inbound travel,” the UK government said in a statement.

Besides Covaxin, China’s Sinovac and Sinopharm, both on the WHO Emergency Use Listing, will be recognised by the UK government as approved vaccines for inbound travel, benefitting fully vaccinated people from the United Arab Emirates and Malaysia.

The travel rules are being further simplified as all people under the age of 18, who have been fully vaccinated, will be able to enter England without self-isolating on arrival, The Department for Transport said on Monday.

They will only be required to take one post-arrival test and a confirmatory free PCR test if they test positive.

India has formed air-bubble pacts with around 28 countries, including the US, UK, UAE, Kenya, Bhutan and France. Under an air-bubble agreement between two countries, special international flights can be operated by their airlines with specific restrictions.