UK to Roll out COVID-19 Antiviral Drug Trial This Month 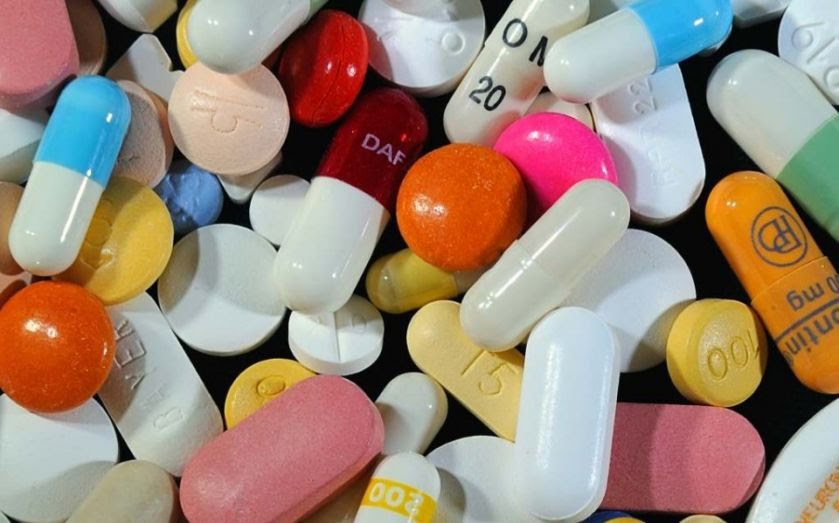 Chief Medical Adviser Susan Hopkins at the UK Health Security Agency on Sunday said that Britain is likely to roll out Merck’s molnupiravir COVID-19 antiviral pill through a drug trial later this month.

Asked about the molnupiravir approval, Hopkins told BBC television: “That is great news and it will start to be rolled out through a drug trial in the end of this month/the beginning of December.”

Earlier, the UK’s medicines regulator on November 4 approved Merck’s molnupiravir, the world’s first oral antiviral medicine against Covid-19, which can halve the risk of hospitalisation or death for patients with mild or moderate cases of the infectious disease, the company said.

Also Read: EDUCATION: Apply for programmer and other posts @ uppsc.up.nic.in

Molnupiravir is the first oral antiviral medication for Covid which can be taken as a pill rather than injected or given intravenously.

It targets an enzyme that the virus uses to make copies of itself, introducing errors into its genetic code. That should prevent it from multiplying, so keeping virus levels low in the body and reducing the severity of the disease.

Meanwhile, Britain has reported 62 deaths of people who had tested positive for Covid-19 within the past 28 days, and a further 30,305 new infections.

The government figures show a fall from the 155 deaths and 30,693 new cases reported on Saturday.