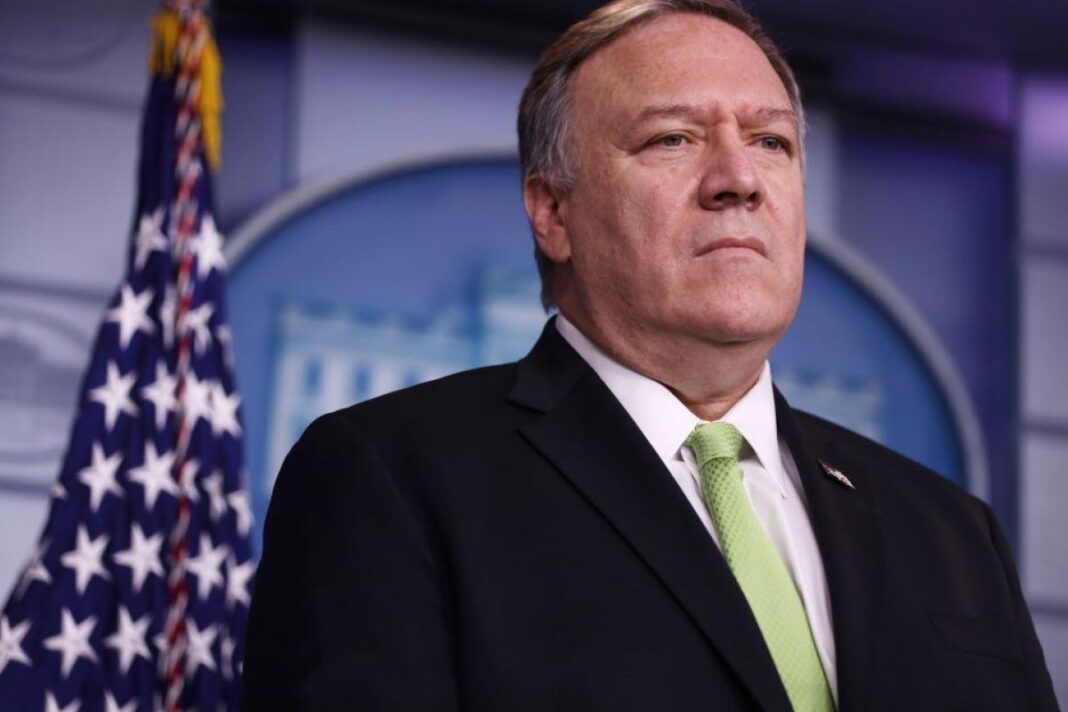 On Friday, a contempt proceeding against Secretary of State Mike Pompeo was announced by U.S House Foreign Affairs Committee, quoting his political misuse of department resources.

Eliot Engle, the Democratic Chairman of the House of Representatives committee, has specified Pompeo speech recorded in Jerusalem for this week’s Republican National Convention. Engel stated “ Pompeo demonstrated alarming disregard for the laws and rules governing his own conduct and for the tools the Constitution provides to prevent government corruption.”

“He seems to think the office he holds, the department he runs, the personnel he oversees, and the taxpayer dollars that pay for all of it are there for his personal and political benefit,” Engel said in a statement.

Last month a subpoena to Pompeo was issued by the committee demanding documents he provided to Republicans investigating Democratic presidential candidate Joe Bidan. A Republican-led US Senate committee has been gathering information related to Hunter Biden, son of the former US vice president, Republican President Donald Trump’s opponent in the November election.

Hunter Biden is a former board member of the Ukrainian energy company Burisma. The company was thrust into the global spotlight last year in the impeachment inquiry into whether Trump improperly pressured the government in Kiev into opening a case involving his election rival. “I gave Mr. Pompeo ample opportunity to fulfill my request for documents, which I first made more than three months ago. These documents were already produced to the Senate, and his refusal to provide them to the Foreign Affairs Committee required that I issue a subpoena on July 31,” Engel said in a statement