WHO experts to visit China to probe origin of Coronavirus 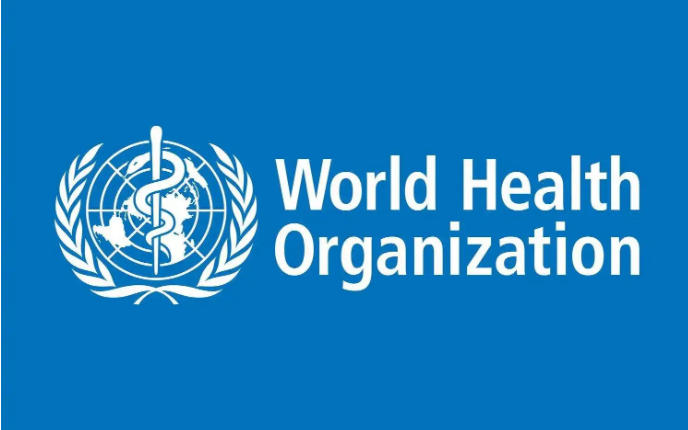 China said on Monday that a group of experts from the WHO is due to arrive in the country on Thursday to probe the origins of the coronavirus pandemic, ending the uncertainty and delay which drew sharp criticism from the world health body.

Experts from the WHO will conduct a field visit to China on January 14, the state-run CGTN quoted China’s National Health Commission as saying in a report.

Confirming the visit, Chinese Foreign Ministry spokesman Zhao Lijian told a media briefing on Monday that China supported scientists around the world to conduct a global study on the origins and transmission routes of the virus.

Zhao declined to provide details of the schedule of the experts and whether they would be permitted to visit the Wuhan Institute of Virology (WIV).

The probe comes almost a year since China locked down Wuhan as an outbreak of pneumonia that started with food market workers in late 2019 spread throughout the city.

China has now largely contained the virus, except for sporadic flareups it quells with mass testing and occasional lockdowns. Stung by criticism that it initially covered up the extent of the crisis — giving other countries less time to prepare — state media and officials have promoted the theory that the virus didn’t start in China, but was brought in.

The ten-member team of WHO experts is expected to visit Wuhan, but it is not clear yet whether they would visit WIV too.

When asked about it, Zhao directed the questions relating to the schedule of the WHO experts to relevant authorities.

“China stands ready to closely cooperate with WHO and international experts. With specific details of itinerary, I refer to you to competent authority, he said.