Support Us
More
More
HomeWORLDXi Jinping visits Tibet after years, and for the first time, as...
WORLD
July 23, 2021 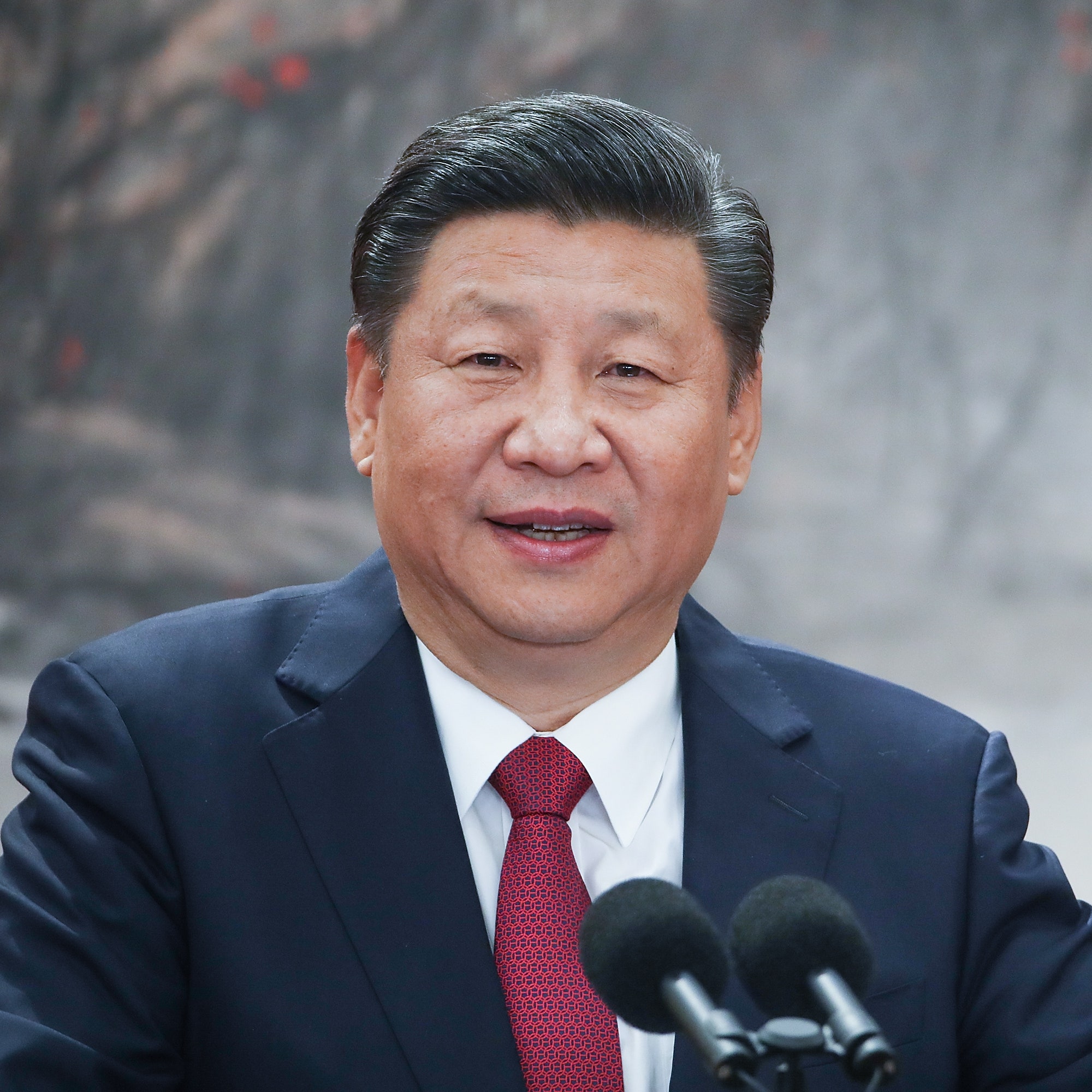 Beijing: The President of China, Xi Jinping, is on visit to Tibet, China’s politically sensitive region, state media on Friday reported, this is the first trip to Tibet by the country’s President after more than 30 years.

Tibet has changed over the centuries between independence and control by China, which says it “peacefully liberated” the rugged plateau in 1951 and brought infrastructure and education to the previously underdeveloped region.

The central government is blamed by many exiled Tibetans of religious repression and eroding their culture. The region exploded in deadly rioting after rising anger over the perceived dilution of its ancient culture by rapid Chinese-fuelled development, in 2008.

Xi waving the Chinese flags after he left his plane, getting welcomed in a red carpet as dancers performed around him wearing traditional costumes was seen in footage released on Friday by state broadcaster CCTV.

His arrival in official media was not mentioned until two days later. He got welcomed on Wednesday, at the Nyingchi Mainling Airport, in the southeast of Tibet.

After a “warm welcome by cadres and masses of all ethnic groups”, Jinping went to the Nyang River Bridge to know about ecological and environmental protection of the Yarlung Tsangpo river and the Nyang River, CCTV said.

Xi visited Tibet in 1998 as Fujian province’s party chief and in 2011 as the vice-president.
Jiang Zemin was the last Chinese president to visit Tibet, in 1990.

People in Lhasa reported unusual activities and monitoring of their movement ahead of the visit, with roads blocked and security officers checking on individuals’ activities informed the advocacy group International Campaign for Tibet, on Thrusday.

On Thursday, he proceeded to the Nyingchi Railway Station to know about the plannings for the Sichuan-Tibet Railway before taking a train to Lhasa.

China, since 2008 has poured investment into the region, making Tibet one of China’s fastest-growing regions economically, according to local statistics.