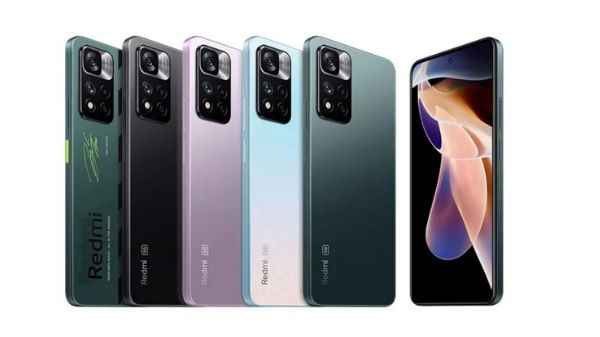 According to the leaks, the Redmi Note 11 5G will be launched in India, but it will be rebranded as Redmi Note 11T 5G. So here we are going to tell you everything about the specs, price and availability of the device.

The upcoming Redmi Note 11T 5G will be the successor to the company’s Redmi Note 10T 5G, which was released earlier in 2021. The specifications of the device are similar to the Note 11 5G that was launched in China. The handset will work on MediaTek Dimensity 810 SoC. The device will get a powerful 5000mAh battery which is backed by 33W fast charging technology.

The display of the upcoming handset will feature a 6.6-inch Full HD+ IPS LCD and will support 90Hz refresh rate along with 240Hz touch sampling rate. The hole-punch designed front camera for selfies will house a 16MP sensor. On the other hand, the dual-camera setup will house a 50MP main camera complemented by an 8MP ultra-wide-angle camera.

Even though no official announcement has been made regarding the launch date of Redmi Note 11T 5G in India. But if leaks are to be believed, the device will be officially launched in the Indian market on November 30. There will be three expected color options that will be available for Indian users which are Matte Black, Stardust White and Aquamarine Blue. Apart from this, the estimated price of the latest smartphone from Xiaomi is expected to start at Rs 15,999.