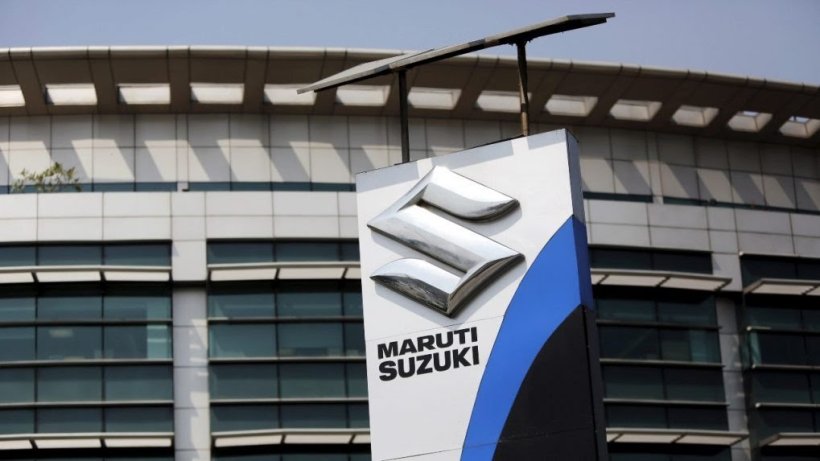 The Competition Commission of India (CCI) has imposed a penalty of ₹200 crore on automaker Maruti Suzuki for restricting discounts by dealers. The largest automaker in India also employed mystery shopping agencies to ensure no additional discount was offered to customers by its dealerships, the watchdog found in its investigation.

“The Competition Commission of India (CCI) passed a final order against Maruti Suzuki India Limited (MSIL) for indulging in anti-competitive conduct of Resale Price Maintenance (RPM) in the passenger vehicle segment by way of implementing Discount Control Policy vis-à-vis dealers, and accordingly, imposed a penalty of ₹200 crore upon MSIL,” Ministry of Corporate Affairs said in a statement on Monday.

“Any dealer found violating such Discount Control Policy was threatened with imposition of penalty, not only upon the dealership, but also upon its individual persons, including direct sales executive, regional manager, showroom manager, team leader etc,” it added.

Further, the CCI noted that if the clarification offered by the dealer concerned was not satisfactory, then penalty would be imposed on the dealership and its employees, accompanied in some cases, by the threat of stopping supplies.

According to a Moneycontrol report, the competition watchdog had launched an investigation into the allegations in 2019.

The CCI keeps a tab on unfair business practices across sectors.

In June, Maruti Suzuki has announced a price hike for its entire lineup to come into effect in the third quarter of 2021 (July-September).

The carmaker has quoted the increase in various input costs over the past year, as the reason for the price hike. This is Maruti’s third price hike experienced in 2021, following the hikes in January where it was increased by upto Rs 34,000, and by one to six percent in April.