Vehicles older than 15 years are being confiscated, the Transport Department gave this order to the junk trader 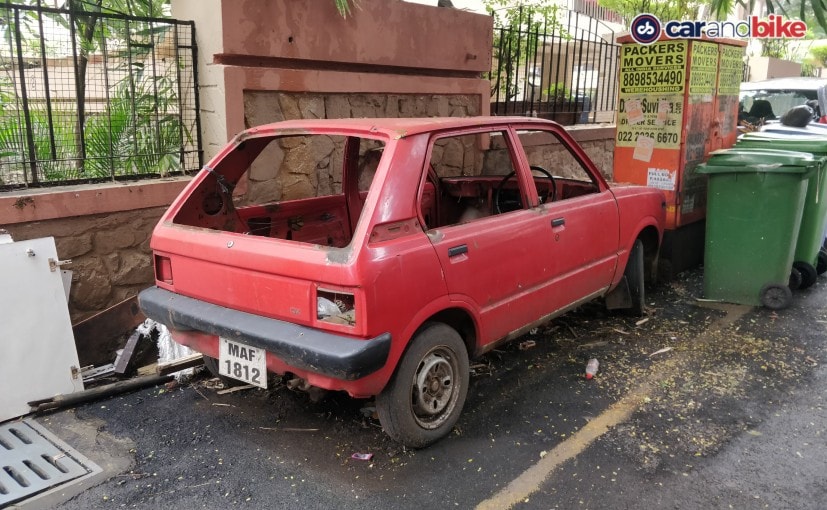 In Delhi, a campaign is underway to remove polluting vehicles from the roads. Similar rules have been made for commercial and non-commercial vehicles under the Vehicle Scrappage Policy. In such a situation, efforts are being made to ensure that such vehicle owners get proper compensation for their old vehicle. Delhi’s transport department has asked its empaneled scrap dealers to fix a ‘fair market’ price for vehicles older than 15 years. These vehicles are being confiscated for junk. Officials gave this information on Sunday.

Earlier this month, the department had issued a standard operating procedure (SOP) to its enforcement force for scrapping diesel and petrol vehicles over 15 years.

According to the order issued by the Transport Department, in view of the increase in vehicular pollution in the poor air quality of Delhi, there is a need for an immediate standing order to scrap the vehicles which have completed their age on the city’s roads.

The order said that the direction of the National Green Tribunal (NGT) will apply to all categories of old vehicles including two wheelers, three wheelers, four wheelers, light and heavy vehicles, whether they are commercial vehicles or other categories.

Also Read – Delhi Winter: Coldest day of the season was recorded on Sunday

The SOP said that such vehicles seized by the enforcement team would be given to the junk dealers authorized by the Transport Department as per the policy guidelines.

The junk dealer will take the vehicle from the place of seizure to the junk unit. It said, “The authorized scrap dealer shall fix the fair market value of the vehicle declared as scrap and pay the same directly to the vehicle owner.” If any dispute arises with respect to such seized vehicle, the enforcement team will not get into this dispute and will approach the local police for help.

The enforcement team of the Transport Department and the Delhi Traffic Police have seized around 1,900 old vehicles from November 17 to the first week of December, officials said.