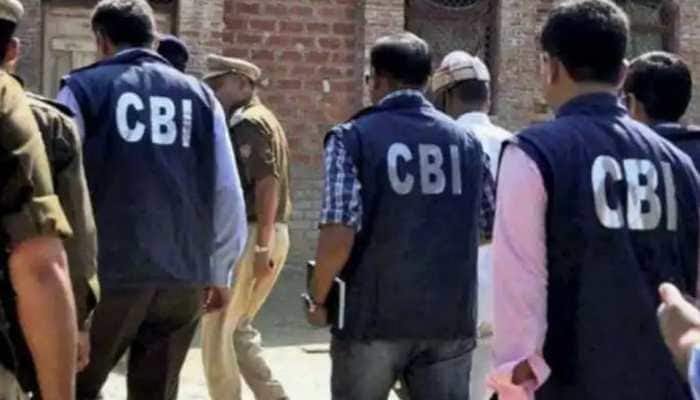 CBI registered a case against Dharamveer Singh, Superintendent, Customs in Punjab’s Amritsar on the basis of the complainant’s allegations of bribery. The complainant, who runs a partnership firm in Mandi, Gobindgarh and deals in the business of import of scrap, had approached Singh for releasing his two loaded containers of scrap. The Superintendent allegedly asked a bribe of Rs 1.50 lakh from the complainant and informed him that the bribe will be split with Parul Garg, Additional Commissioner, Sahnewal. The bribe was then lowered to Rs 1.30 lakh.

The CBI set up a trap for Singh and caught him red-handed seeking and collecting a bribe of Rs 1.30 lakh. Following that, the name of Parul Garg was allegedly implicated in the bribery case, and she was apprehended as well.

Both the arrested accused will be produced in the Court of Special Judge, CBI cases, in Punjab’s Mohali on Thursday (September 9).