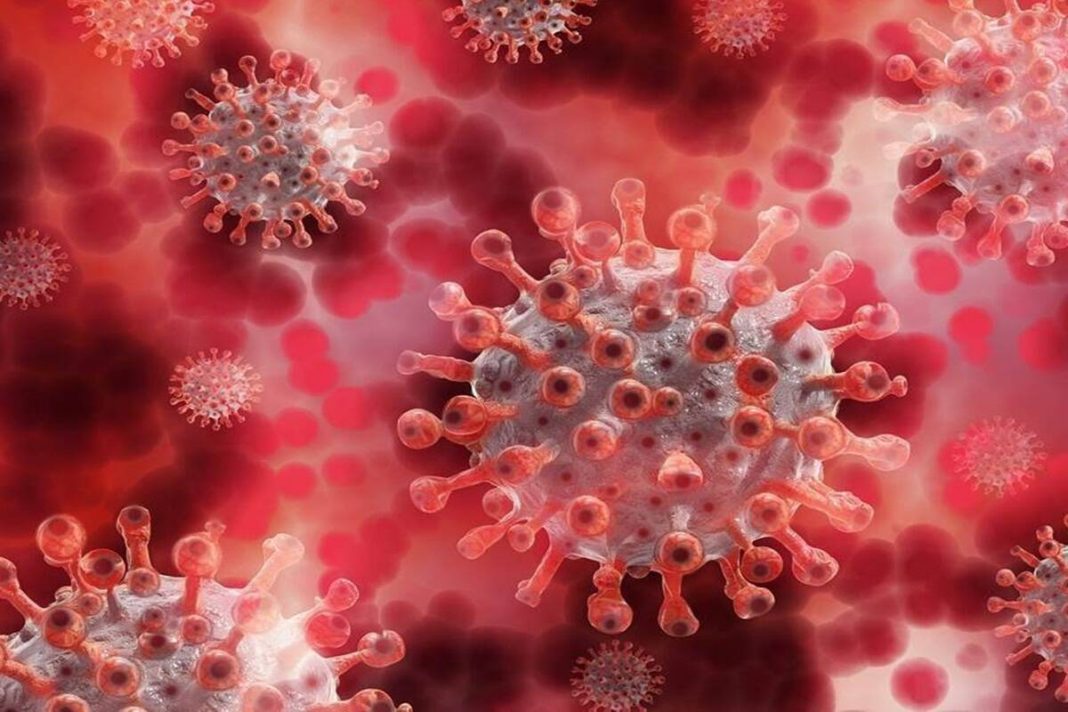 44 new cases of corona in Delhi were reported on Tuesday. Whereas in the last 24 hours there has not been a single death due to corona epidemic. The total death toll from Corona in Delhi is 25,095. The corona infection rate in the capital has come down to 0.08 percent. The number of active patients in Delhi is 357. There are 156 patients in home isolation. The rate of active corona patients has come down to 0.024 percent. The recovery rate has reached 98.23 percent. 44 cases have been reported in the last 24 hours. While the total cases of corona have reached 14,40,484.

In Mumbai, 100% of the eligible population has received the first dose of the vaccine. Covid Vaccination started with 10 centers in the city, but now there are about 460 private and public vaccination centers. There is no crowd of people at the centers anymore, most of the private centers are lying vacant. On the other hand, due to the near expiry of the vaccine, private hospitals are giving the vaccine to other centers at a discount. Most of the vaccination centers in Mumbai are lying vacant. Alam is that vaccines worth crores are lying in private hospitals. To clear this stock, hospitals are also offering 10 to 30% discount on purchase. Many hospitals have even contacted companies making vaccines to return them, but hospitals are saying that the government and companies are not interested in this.

Fever is a common symptom of Covid-19, follow these tips to get rid of it

Delhi Covid Update: 12,306 New corona cases have been registered in the last 24 hours