Anti-Covid Pills manufactured in India may soon get approval 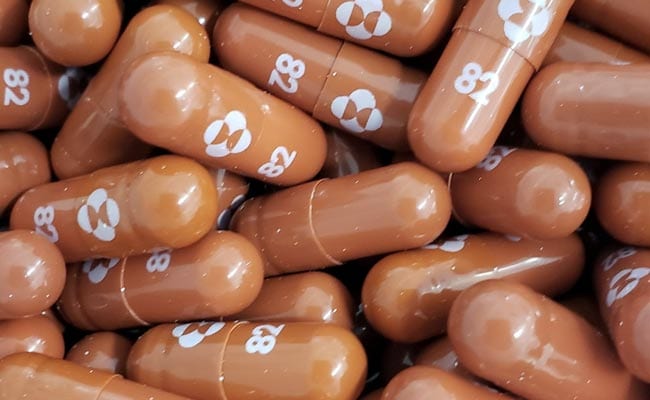 Merck’s antiviral pill Molnupiravir for the treatment of COVID-19 patients with mild to moderate symptoms may get approval for emergency use in a few days. This information was given by Dr. Ram Vishwakarma, President, Covid Strategy Group, CSIR. This medicine is for people who have severe COVID-19 or are at risk of hospitalization. He said that another pill Pfizer’s PaxLovid may take some more time.

He said that the arrival of two medicines will make a big difference and as we are moving towards ending the epidemic, then they will prove to be more important than vaccination.

Describing the drugs as “the last nail in the coffin of the virus by science”, he said that I think Molnupiravir will be available to us soon. Five companies are working with the drug maker. I think someday we will get approval for its use.

Also Read – 16 New Zika infected have been reported in Kanpur

He said that after its use in Britain is allowed, the SEC is monitoring it. In such a situation, I think they will get permission for this soon. Therefore, it would not be wrong to say that a decision on granting permission for Merck’s drug could be taken within the next one month.

Pfizer has issued a statement saying that according to clinical trials their Paxlovid pill reduces the risk of hospitalization or death in vulnerable patients by up to 89 percent.