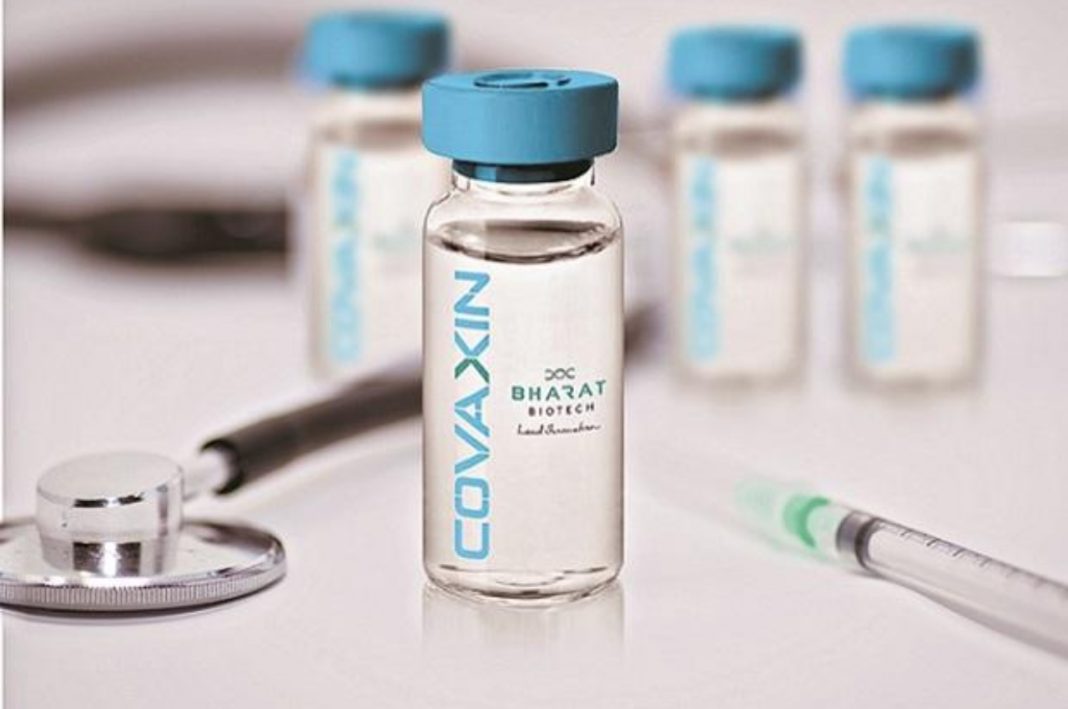 Last week Bharat Biotech completed the Phase II trial of the anti-Covid-19 vaccine Covaxin for use in children below 18 years of age. After which the data was handed over to CDSCO for approval for its emergency use. After which the Drugs Controller General of India has approved the corona vaccine of Covaxin for children in the age group of 2 to 18 years in the country. Children will be given two doses of it.

Bharat Biotech is the only company in India so far that has conducted a trial on a vaccine for children. Its trial was conducted in AIIMS, Delhi. Earlier, Zydus Cadila’s corona vaccine ZyCoV-D has received approval from drug regulator DCGI for ’emergency use’. It will be applied to people above 12 years of age. This is the world’s first DNA-based vaccine.