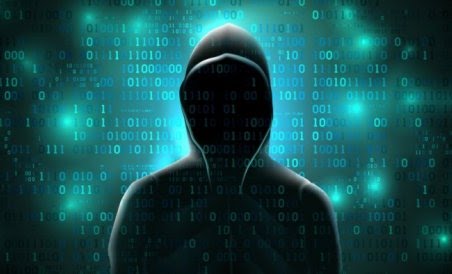 The then BSF Director General, an Inspector General in BSF, an ED official, a key staff of Delhi Chief Minister Arvind Kejriwal as well as a retired RAW official and two Army Colonels who took the government to court on various issues were on a leaked list of potential targets for surveillance using the controversial Israeli spyware Pegasus.

Also read: Yeddyurappa’s resignation: These four names are in the race for the post of Karnataka’s Next Chief Minister

They were included on a database of 50,000 phone numbers, possibly selected for surveillance by agencies that were also clients of the Israel-headquartered NSO Group, which makes the Pegasus surveillanceware.

The database was first obtained by France-based nonprofit Forbidden Stories, which shared the information with a consortium of media organisations in 10 countries.

The devices connected to at least 67 of the numbers were analysed by Amnesty International and, of these, 37 showed signs of being hacked by Pegasus. Of these 37, 10 belonged to Indian residents.

The news organisations working on Pegasus Project were independently able to identify the owners of over 1,500 numbers across at least 10 countries. A small cross-section of these phones was forensically examined to find traces of Pegasus.

The announcement was made by Banerjee before her scheduled visit to Delhi to meet the opposition leaders including Congress chief Sonia Gandhi.

Vishwakarma Puja 2021: Today is the holy day of Vishwakarma, know the auspicious time and method of worship