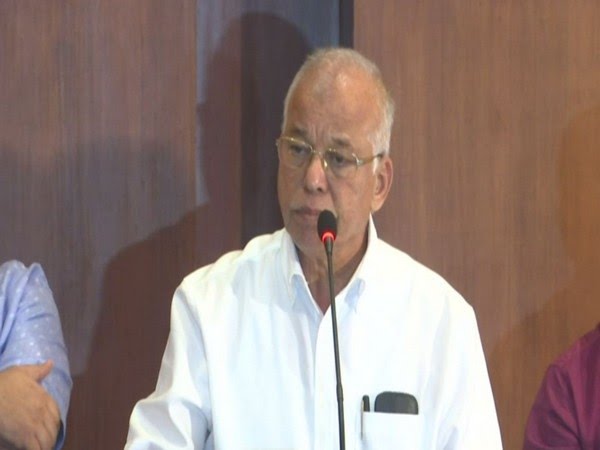 Former chief minister of Goa and newly appointed national vice-president of the All India Trinamool Congress (AITC) Luizinho Faleiro was nominated to the Rajya Sabha by the party on Saturday.

“We are extremely pleased to nominate @luizinhofaleiro to the Upper House of the Parliament. We are confident that his efforts towards serving the nation shall be appreciated widely by our people!” tweeted the official account of AITC.

TMC’s party insider stated that “From IPAC team to Luizinho in Rajya Sabha — TMC is leaving no stone unturned in the state. It has brought in Leander Paes and Mamata Banerjee herself visited Goa too.”

Also Read: Those who will not take the vaccine will be punished: Australia

After the TMC announced his nomination, Falerio thanked the party and tweeted: “I am thankful to all my fellow @AITC4Goa party members and @MamataOfficial for nominating me to the Rajya Sabha! I am grateful for the opportunity to represent Goans at the national level and pledge to make Goans heard. #GoenchiNaviSakal.”

In a huge setback to Congress ahead of Goa Assembly elections next year, Faleiro joined Trinamool Congress on September 29 after quitting the Congress party and resigning as a member of the Goa Legislative Assembly.

The RS bypoll is scheduled to be held on November 29.