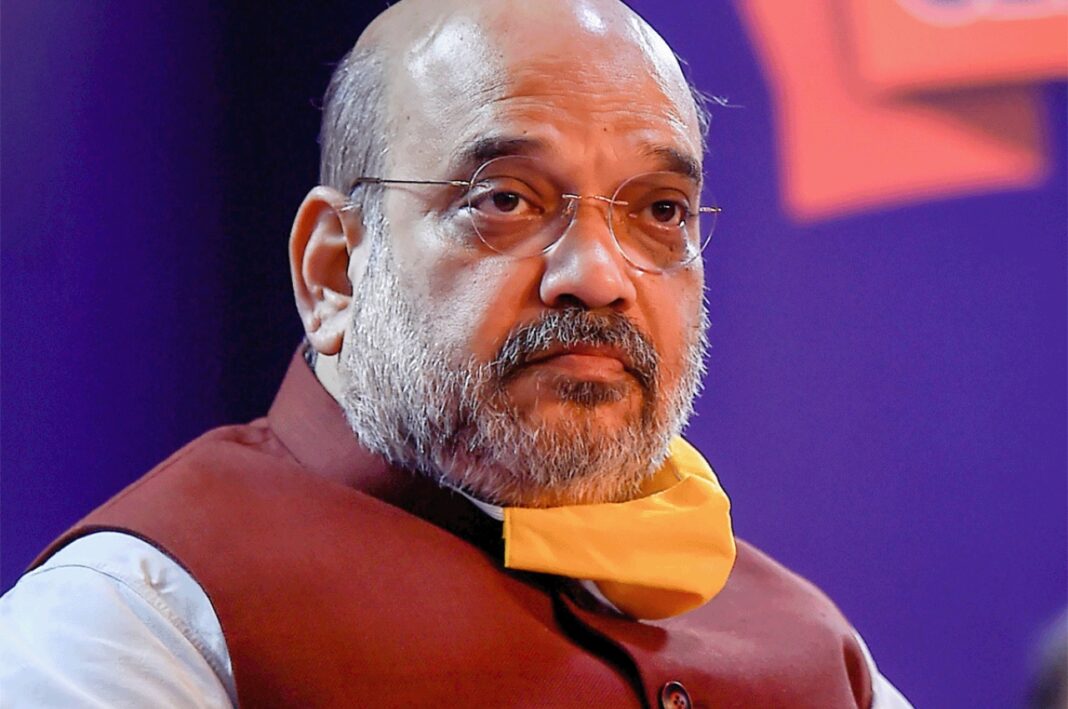 Union Home Minister Amit Shah will visit Rajasthan on 4 December for his two-day visit. During his visit, Shah will spend a night near the India-Pakistan border. Top sources in the Home Ministry told news agency ANI that Shah would be accompanying BSF personnel during his two-day visit to Rajasthan from December 4 to 5. Shah will also participate in the celebrations organized on the 57th Raising Day of the Border Security Force.

Also Read – Kumbhalgarh festival will start in Rajasthan from December 1

The foundation day of BSF will be celebrated for the first time in Jaisalmer. Earlier it was organized in Delhi. Established on December 1, 1965, the BSF is responsible for guarding the India-Pakistan and India-Bangladesh borders. Along with this, BSF is also playing an anti-infiltration role against terrorists in the Kashmir Valley. BSF is also conducting anti-Naxal operations in Odisha and Chhattisgarh.