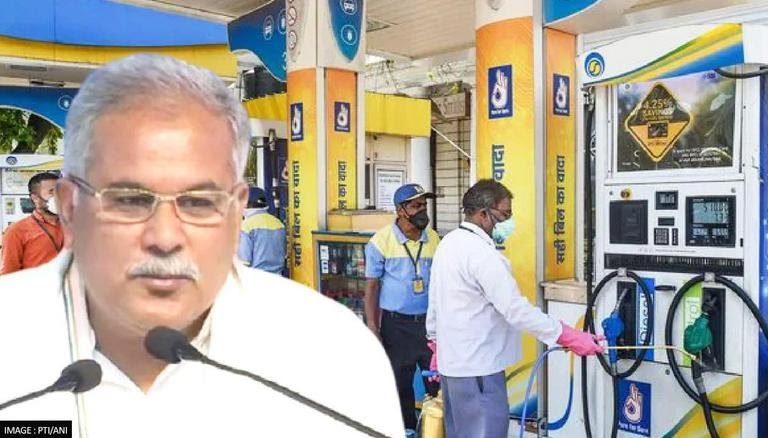 In Chhattisgarh, a major decision was taken in the cabinet meeting chaired by Chief Minister Bhupesh Baghel, CM announced a 2 percent reduction in VAT on diesel and 1 percent on petrol in the state (VAT Reduction on Fuel). At the same time, according to the Chhattisgarh CMO, this decision will cause a loss of about Rs 1000 crore to the government.

In the capital Raipur, petrol is being sold at Rs 101.86 and diesel at Rs 93.77 per liter. Whereas in neighboring states, petrol ranges from Rs 95.26 to Rs 109.96 and diesel from Rs 86.80 to Rs 94.61 per liter. In such a situation, there was pressure on the government to reduce the tax. After which, on behalf of Commercial Tax Minister TS Singhdev, the department had recently sent a proposal to the government with VAT on petrol and diesel, effect of reduction and comparative figures of rate-VAT in neighboring states. After which a decision on this was taken in the cabinet meeting today.

During the 40th cabinet meeting of Bhupesh cabinet today, 32 points of different departments have been included. Home department, health department, commercial tax department, revenue department and other departments are being discussed. This meeting is going on in the Chief Minister’s residence. Cabinet members are present in the meeting.