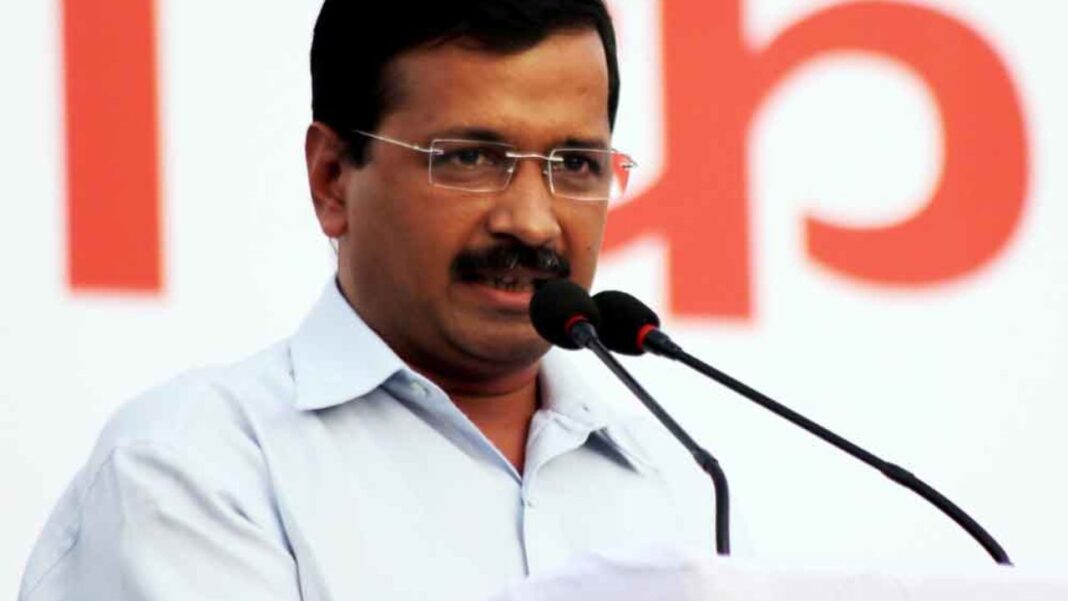 Announcing a massive cash transfer scheme from women of Punjab’s Moga district, the Chief Minister of Delhi said, “A fake Kejriwal is roaming around. Whatever I promise in Punjab, he does the same after 2 days. He Doesn’t work, that’s fake.”

Also Read – All-party meeting will be held on November 28 before the winter session of Parliament, PM Modi may also attend

He said that if AAP comes to power, all women above 18 years of age in Punjab will get Rs 1,000 per month. Calling it the “world’s biggest such scheme”, he said it would make every woman financially independent and she would not have to be ashamed to ask for money from the male members of her family.

Along with Kejriwal, AAP’s state president and MP Bhagwant Mann was also there. He said, “Every woman in every family will get this. No government has done this before. I know a lot of women who can’t go to college, now they can do it. Rs 1,000 is not a lot, but more than that. Thousands of women will become financially independent.”