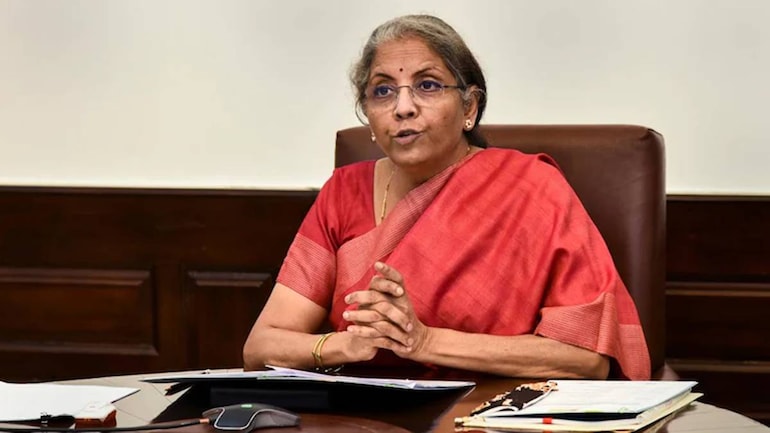 Terming the Lakhimpur Kheri violence as “absolutely condemnable”, Union Finance Minister Nirmala Sitharaman said similar incidents happen in other parts of India too, but they have to be raised as with same intensity.

Sitharaman, who is on an official visit to the US, made the remarks in response to a question asked during a conversation at Harvard Kennedy School about the deaths of four farmers in Lakhimpur Kheri and the arrest of Ashish Mishra, son of Union Minister of State for Home Affairs Ajay Mishra.

She was asked why nothing was said on this by Prime Minister Narendra Modi and senior ministers and why “defensive response” is always given whenever someone asks about such things. To this she said, “No, it is not like that at all. It is good that you have raised such an incident which is completely condemnable and every one of us is saying this. Similarly, the incidents happening in other places are a cause of concern for me.”

Sitharaman said, “Such cases in India are happening equally in many different parts of the country. I want you and Dr.Amartya Sen and many others, who know India, raise it every time such an incident happens.This type of incident should not be raised only when it is favorable for others to raise because it happened in a state where BJP is in power, in which the son of one of my cabinet colleague is probably in trouble.

She said that a full investigation will be done to find out who is behind this incident.

She said, “And it is not about defending my party or my Prime Minister. It is about the defense of India. I will talk for India, I will talk about justice for the poor. I will not be ridiculed and if ridiculed, I will stand up and say in my defense, Sorry, let’s talk facts. This is my answer for you.”

The agitation against the Lakhimpur incident will continue till the dismissal of Union Minister Ajay Mishra: Rakesh Tikait.

Ashish Mishra has been accused of traveling in one of the vehicles that crushed four farmers protesting the visit of Uttar Pradesh Deputy Chief Minister Keshav Prasad Maurya on October 3. Following these allegations, Ashish’s name was registered in the FIR.

Responding to a question on farmers’ protests, Sitharaman said the three Agriculture Acts brought by the government were discussed by various parliamentary committees over a decade. He said that after the BJP came to power in 2014, these three laws have been discussed separately by the state governments by the Center and every stakeholder was consulted.