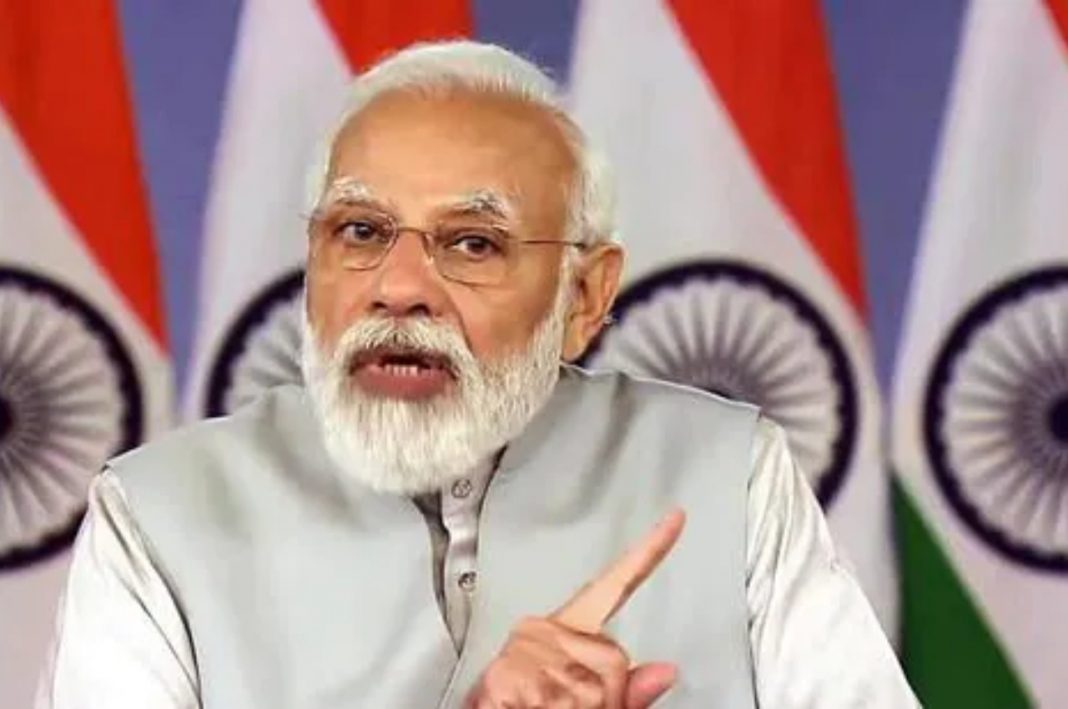 The proposal to this effect was approved in the meeting of the Union Cabinet chaired by Prime Minister Narendra Modi. Later IT Minister Ashwini Vaishnav explained this scheme in detail. He said that today the Prime Minister has taken a historic decision. Under this, the design, fabrication, packaging, testing and complete ecosystem of semiconductor chips will be developed in the country. For this an investment of Rs 76 thousand crore has been approved. An incentive of Rs 2.3 lakh crore will be given to make India a global hub. India Semiconductor Mission will be set up to run it in mission mode.

In the fab unit, the wafer is designed and made according to the needs of the chip making companies. It is then packaged, tested and sold by chip makers like Samsung, NXP and Qualcomm. About a year ago, the government had sought proposals from companies to set up semiconductor fab units in the country. The government had then also offered 40 per cent capital subsidy, but the companies did not show interest in it.

Also Read – The price of eggs increased in Mumbai as cold started, know what is the price

The production of many industries has been badly affected due to the shortage of chips in the country and the world for some time. It is believed that this crisis may deepen next year. According to experts, at least 169 industries have been affected by the global chip supply shortfall. There doesn’t seem to be a solution to this until 2022. The chip crisis has already started affecting major economies like the US. Semiconductors are considered the heart of billions of products. These include smartphones, data centers, computers, laptops, tablets, smart devices, vehicles, household appliances, life saving pharmaceutical devices, agri techs, ATMs and many more.