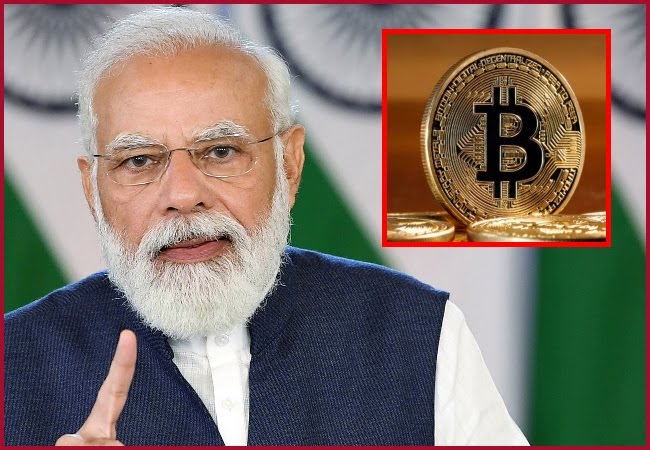 Prime Minister Narendra Modi will preside over the all-party meeting at 11 am on Sunday ahead of the Winter Session of Parliament starting from November 29. In the meeting, the central government will discuss with the opposition parties important work to be done in the session and its agenda. During the meeting, an appeal will be made to the political parties to cooperate to ensure the smooth functioning of both the Houses of Parliament. Apart from this, Union Parliamentary Affairs Minister Pralhad Joshi will hold a meeting with the House leaders of all parties on Sunday morning at 9:30.

The government has listed 26 bills for the winter session, including one on cryptocurrencies and one to repeal three agricultural laws. The bill to repeal the Agriculture Act will be introduced in the Lok Sabha on the first day of the Parliament session. The Bharatiya Janata Party (BJP) has already issued a whip for its members to be present in both the houses to support the government. BJP Parliamentary Affairs Committee will also hold a separate meeting today.

The Union Cabinet had recently approved a bill to withdraw agricultural laws after the announcement of Prime Minister Narendra Modi.

Also Read – Opportunity to buy cheap gold from November 29, know how much money will have to be paid

Before the winter session, Rajya Sabha Chairman M Venkaiah Naidu has called a meeting of leaders of various political parties in the House on Sunday evening. During the meeting, he will discuss ways to ensure smooth functioning of the Rajya Sabha during this Parliament session. The winter session of Parliament will run from November 29 to December 23.

The Congress had decided in the meeting of the party’s Parliamentary Affairs Strategic Group on Thursday to discuss the demands of farmers organisations, including legal guarantee of Minimum Support Price (MSP), dismissal of Minister of State for Home Ajay Mishra, inflation, inflation in this winter session. China aggression on the border and Pegasus espionage case. Raising such issues in both the houses will surround the government. Parliament monsoon session was hit by an uproar by the opposition, which sought a response from the government on the Pegasus espionage issue and the repeal of three agricultural laws.

The winter session of Parliament was not held last year due to Covid-19 and the budget session and the monsoon session were also shortened.