PM Modi meets all secretaries of ministries over three hours 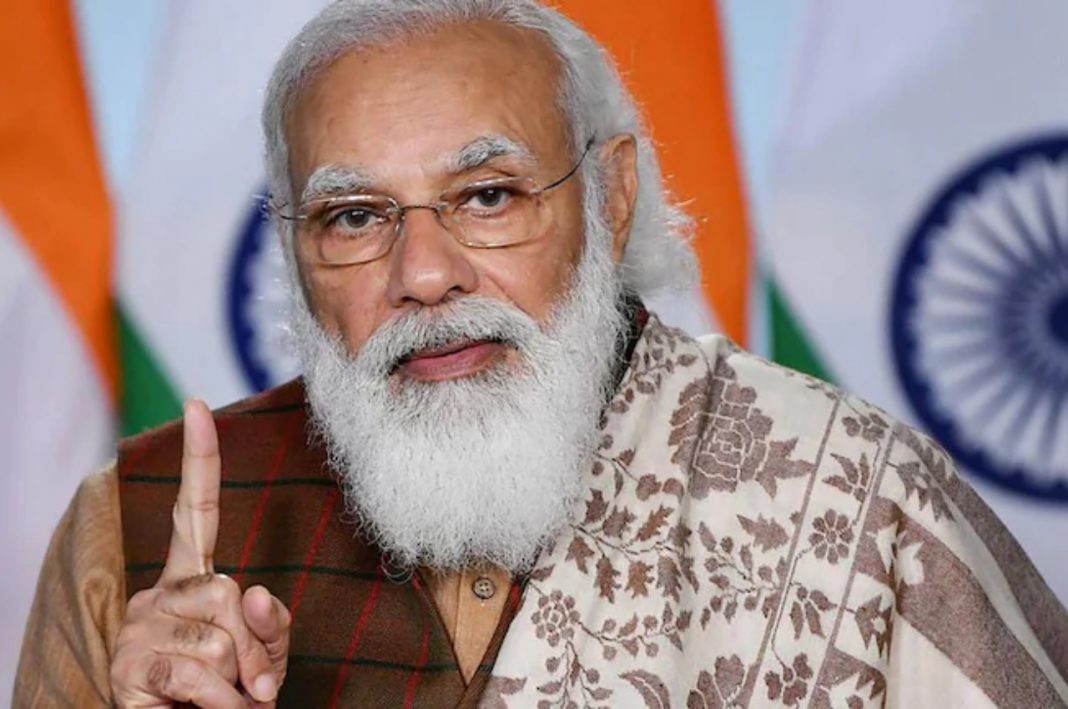 PM Narendra Modi met all the secretaries to the ministries of India over three hours and asked them to work together and implement policy decisions, according to people familiar with the matter.

PM Modi was flanked by Cabinet Secretary Rajiv Gauba and Principal Secretary to the Prime Minister Dr. PK Mishra as he listened to several senior government secretaries while giving them a pep talk about the importance of speedier delivery and implementation. But it wasn’t without his trademark banter.

After the discussion went on for more than two and a half hours, the Prime Minister joked with the senior IAS officers present that he was used to long meetings and hoped they didn’t mind. The Prime Minister talked for half an hour before allowing senior officials to speak.

More than 20 Union secretaries shared their ideas in the meeting.

“The Prime Minister was very receptive to these suggestions,” a secretary who took part in the meeting said.

One of the topics raised by several officers at the meeting was the use of data as a “major national resource”. The secretary quoted above said, “A number of people suggested this. All government departments generate a lot of data — how do you use this and technology to improve governance and make it more efficient? It was discussed that a government department should have access to data generated by every other government department so that decision-making can become more comprehensive and efficient.”

The meeting comes days after Modi met his council of ministers and called for developing a good and healthy work culture and implement best practices without any delay.

The Prime Minister has held various meetings with ministry officials to ensure smooth implementation of government functionary and programmes.