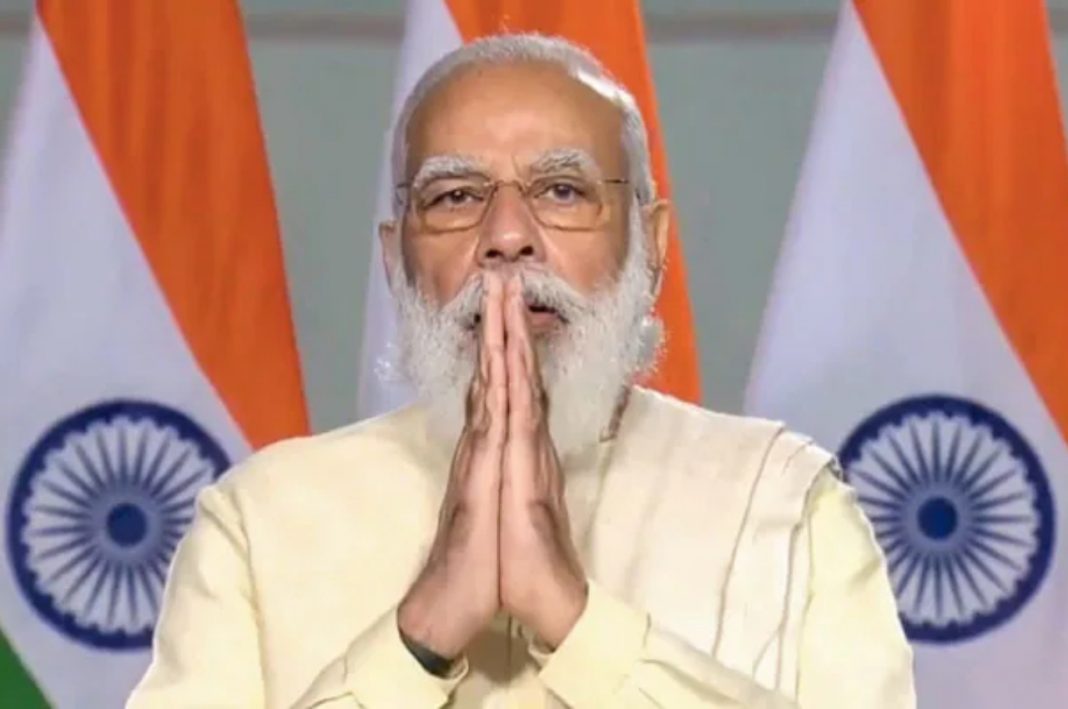 Prime Minister Narendra Modi will inaugurate the 340-km-long Purvanchal Expressway on Tuesday. At around 1.30 pm, PM Modi will land directly on the expressway from C130J, a special transport aircraft of the Indian Air Force. After this the Prime Minister will address the general public. In the airshow, which will last for about forty minutes, from 3.45 pm onwards, the Air Force aircraft will touch down and land on the 3.1 km long runway built on the Purvanchal Expressway in Sultanpur. The first Mirage 2000 fighter aircraft will land on the expressway at 2:50 am. After this, the servicing team of Mirage will descend from the transport aircraft AN-32 and will service the aircraft on the road itself.

Air Force commandos Garuda will land from the transport aircraft AN-32 and will show how to secure their fighter aircraft and team in enemy territory. In the flypast at 3:05 pm, one of the five fighter jets Mirage-2000, two Sukhoi MKI and two Jaguar will fly in the Arrowhead formation. AN-32 will take off at 3.07 pm. First Mirage 2000 then Jaguar and Sukhoi 30 will touch down then take off.

Sukhoi-30 will show its feat in the sky at 3.17 pm. Mirage 2000 will take off from there at 3:24 pm. The flypast of Suryakiran Aerobatic Team at 3:28 pm will conclude the airshow with two Sukhoi fighter jets. Both of them will show such exploits in the sky that people will be stunned.

Purvanchal Expressway, built at a cost of about Rs 42,000 crore, connects western and eastern Uttar Pradesh. This expressway is from Lucknow to Ghazipur. This will reduce the travel time between the two cities by about four hours. The expressway passes through Barabanki, Amethi, Sultanpur, Faizabad, Ambedkar Nagar, Azamgarh and Mau. There will be 7 major bridges, 7 railway overbridges, 114 minor bridges and 271 underpasses.

Uttar Pradesh is the first state in the country to have two expressway based airstrips. One airstrip is on Lucknow-Agra Expressway and the other on Purvanchal Expressway. Expressway airstrips are designed for emergency landing and take-off of fighter jets.