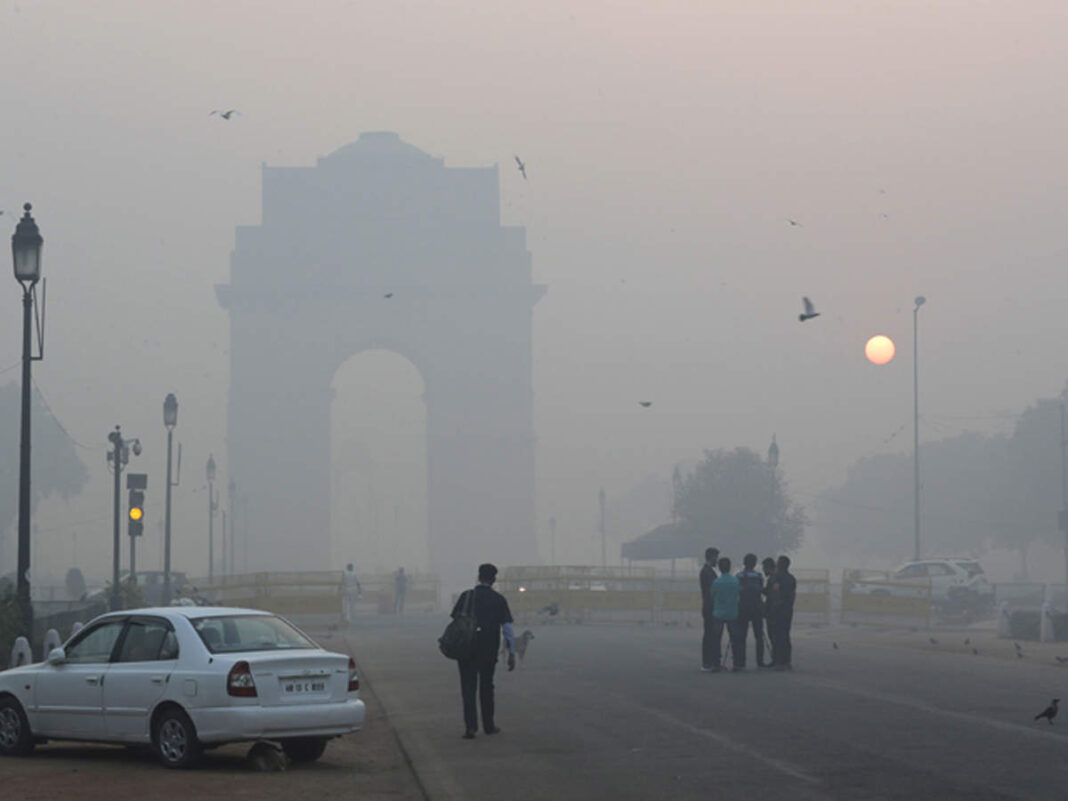 No improvement in the air quality (Delhi AQI) is noted in Delhi-NCR for the next three days. Officials said, as the Supreme Court has directed the Center to convene an emergency meeting on Tuesday evening to decide on measures such as stopping non-essential construction, transport and power plants.

The Supreme Court also took note of the Centre’s contention that stubble burning is not a major contributor to Delhi’s air pollution and suggested that the focus should be on the city’s dust, industry and vehicular emissions.

While in Delhi-NCR, the number of people reaching the hospital due to pollution-related diseases has increased from 22 percent to 44 percent within a week, but the people of this region are divided on the subject of imposing a three-day lockdown to reduce air pollution. This was revealed in a latest survey on Monday.

A survey by digital platform LocalCircles found that the air pollution situation on people worsened in the second week and 86 per cent of Delhi-NCCR households have one or more members facing adverse effects of toxic air. He said that in about 56 percent of the families, one or more has problems like sore throat, phlegm, hoarseness, burning in the eyes.

In this survey, opinion of more than 25000 people of Delhi, Gurgaon, Noida, Ghaziabad and Faridabad were taken. The air quality index in these cities is between 300-1000. In the last two weeks, the percentage of visits to the doctor or hospital has doubled and families seeking help have increased from 22 per cent to 44 per cent, the survey said.