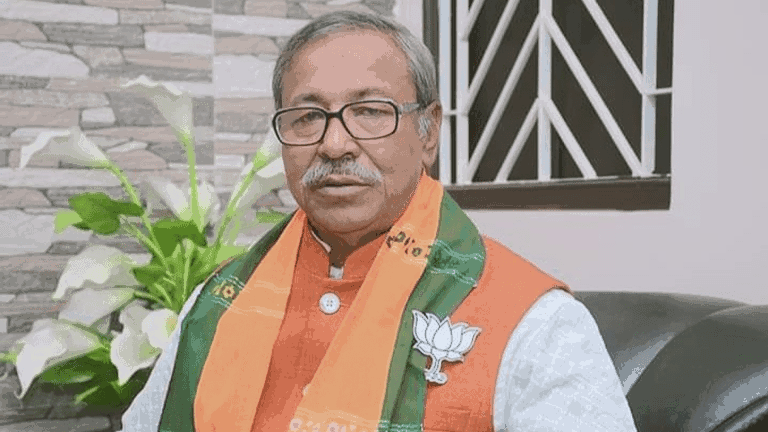 The name of former Minister and senior BJP MLA Ratan Chakraborty is doing the rounds for the post.

Sources in the BJP said the resignation of Rebati Das was part of party’s ploy to weaken the dissident camp and strengthen the organisation ahead of the Assembly elections due in early 2023. They said the parry is seriously working to make the organisation strong up to the booth level to take on both the CPI(M) and the Trinamool Congress, the latter has set its eyes on Tripura.

Amidst open resentment by a section of ruling BJP MLAs and leaders in Tripura, three new faces – Ram Prasad Paul, Sushanta Chowdhury, Bhagaban Chandra Das – were on Tuesday inducted into the Tripura cabinet in its first expansion after the BJP-IPFT alliance assumed office in March 2018 after defeating the Left parties in the assembly polls.

“I have been requesting for a long time to relieve me from the responsibility. I am a person who is an expert in organisation building. I am grateful the BJP has relieved me from the post. I want the party to become strong. However, I have not resigned from my MLA post and the membership of the BJP,” he was quoted as saying by news agency ANI.