Support Us
More
More
HomeCURRENT AFFAIRSULF has threatened those who lodged a complaint against students in...
CURRENT AFFAIRSNATIONSPORTS
October 27, 2021 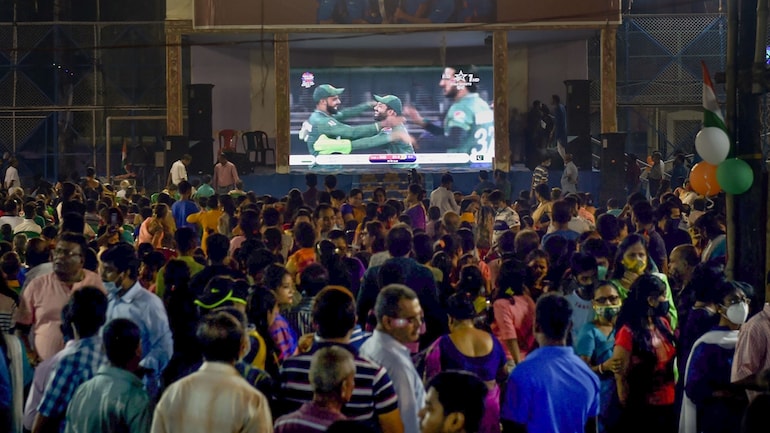 Terror outfit United Liberation Front (ULF) has threatened those who lodged a complaint against medical students in Srinagar for celebrating the Pakistan cricket team’s win against India in Sunday’s T20 World Cup match.

The ULF said they were aware of who filed the police complaint and told them to apologise within 48 hours or face consequences.

“We are having full input on who is behind these FIRs. The non-local employees and students are warned not to indulge in such activities,” the militant group said in a statement.

The ULF had claimed responsibility for the attack on migrant workers in south Kashmir’s Anantnag earlier this month.

Videos of celebrations at many places in the Valley went viral on social media after Pakistan secured a 10-wicket win over India in the match. Fire crackers were also burst.

Also Read – Aryan Khan did not get bail today, hearing will continue tomorrow

The Jammu and Kashmir Police has registered two cases against medical students under the Unlawful Activities (Prevention) Act (UAPA) for celebrating Pakistan’s victory over India. The cases have been registered against students in hostels at Srinagar’s Government Medical College in Karan Nagar and SKIMS Soura. Six people were also detained in Samba district.

Meanwhile, Jammu and Kashmir BJP chief Ravinder Raina said those who celebrated Pakistan’s win over India would be jailed for “conspiring” against the country.

“Anyone who poses a threat to the territorial integrity and sovereignty of our motherland will be bulldozed and crushed. FIRs have been registered against those who celebrated Pakistan’s win in Kashmir and elsewhere and created a ruckus under a conspiracy are being identified. Police, CID and NIA are taking action against them and all of them will be put in jail,” Raina said.