WHAT? Hike in railway ticket price? 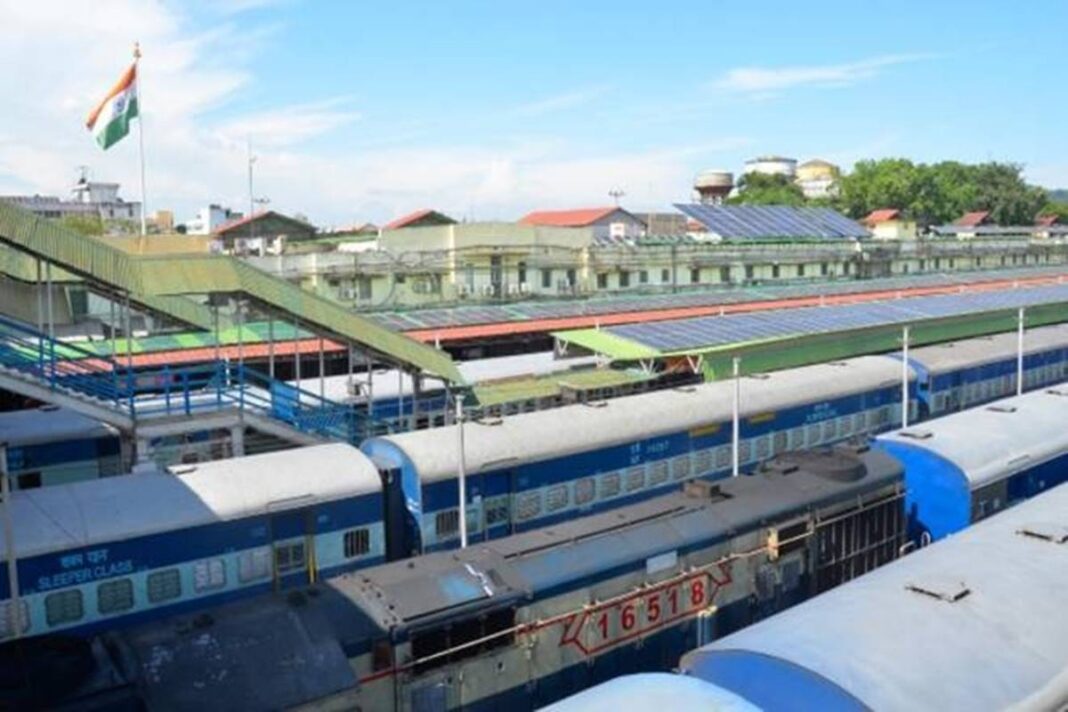 Passengers traveling long distances by trains running on diesel locomotives can now be charged higher fares. This additional fare will be added to the train journey from April 15 at the time of ticket booking. Actually, the Railway Board is planning to levy Hydrocarbon Surcharge (HCS) or diesel tax between Rs 10 and Rs 50 on passengers traveling in trains running on diesel locomotives. This surcharge will be applicable on those trains which will run for more than half the distance using diesel locomotives. This is being done to reduce the impact of fuel imports, which have been severely affected by rising oil costs.

Rent will increase up to Rs 50
Rs 50 for AC class, Rs 25 for sleeper class and Rs 10 for general class will be charged under three categories. No such surcharge will be levied on suburban train journey tickets. The Railway Board has directed all the zones to identify those trains which run on diesel 50 percent of the stipulated distance. This list has to be revised every three months. However, there is no clarity on the imposition of surcharge on tickets booked before April 15.

Global oil prices are currently hitting record highs due to the ongoing conflict between Russia and Ukraine, as well as clashes between Saudi Arabia and Yemen. Despite India importing oil from Russia at subsidized prices, there is a supply crunch. Consumer fuel prices have reached a record high with the fuel prices increasing for 12 consecutive days in the country.

HCS surcharge will also be used for the ongoing electricity campaign of Indian Railways. Railways is on a mission mode to electrify its entire broad gauge network to provide environment friendly, green and clean transport to the public under the national transporter ‘Mission 100% Electrification – Net Zero Carbon Emission’ scheme.

This increase in user charges will mean that the final fare of the train will increase. Railway Board is trying to increase the total fare by adding surcharge, cutting concessions or reducing the comfort and amenities without touching the basic fare.