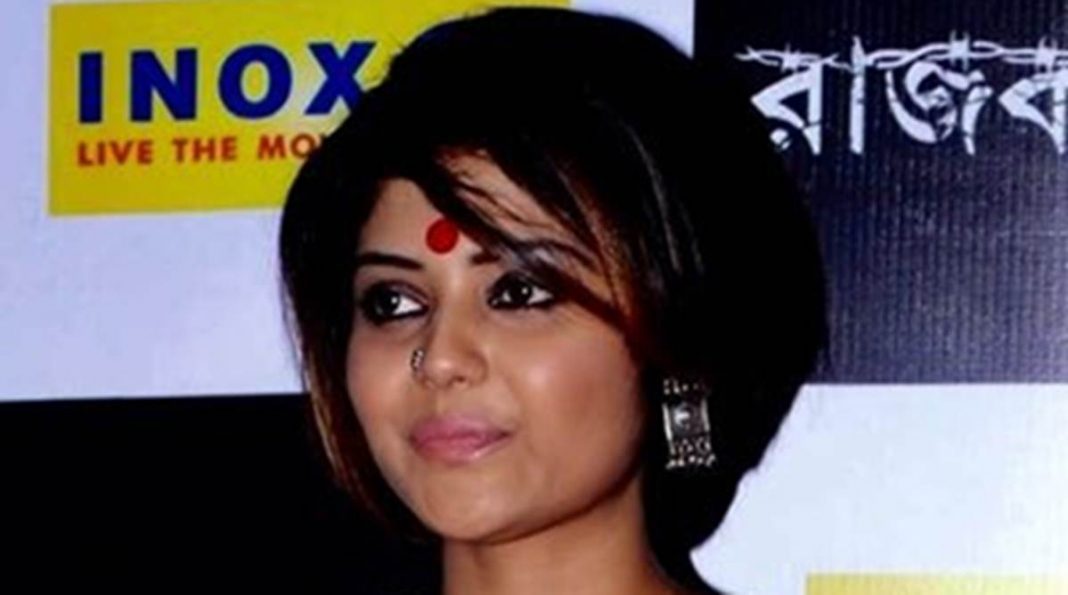 The Chief Judicial Magistrate Court in West Tripura has granted bail to actress and TMC leader Saayoni Ghosh. She was arrested yesterday on charges of attempt to murder and abetment by the Agartala police after she allegedly disrupted a meeting of state Chief Minister Biplab Kumar Deb by shouting ‘khela hobe’ on Saturday night.

A police official, who spoke on condition of anonymity, said a complaint was lodged by a BJP worker that when Chief Minister Biplab Kumar Deb was addressing a roadside gathering on Saturday night, Ghosh reached there and raised slogans of ‘khela hobe’.

‘Khela hobe’ is a slogan used by the TMC during the assembly elections in West Bengal held in March-April this year. Trinamool Congress leaders alleged that their workers were also assaulted by BJP supporters outside East Agartala Mahila Police Station.

After the meeting, TMC MP Kalyan Banerjee said that we have apprised the Home Minister about the Tripura incident and have demanded appropriate action by rising above politics.

Meanwhile, TMC general secretary Abhishek Banerjee addressed a press conference in Agartala on Monday, where he claimed that democracy is under attack in Tripura.

He said that if voters can exercise their franchise freely, which is highly unlikely considering the current situation, the BJP will fail to open its account (in the next assembly elections). He further said, ‘If you need to wear the BJP flag to reach the polling station, do so. Participate in their political programs to save yourself from goons, but cast your vote for pro-development TMC.’