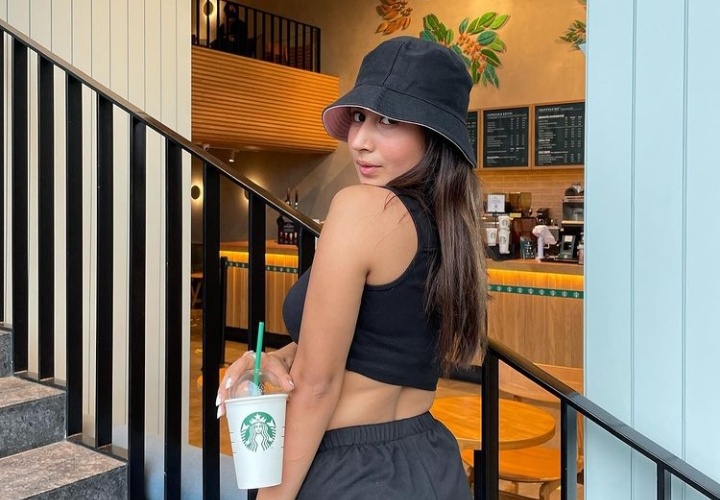 An Instagram influencer from Madhya Pradesh has been booked by the police for dancing in public at a busy intersection in Indore.

The woman, Shreya Kalra, was booked under IPC section 290 (punishment for public nuisance), the police official said. Under these charges, Kalra will have to submit a fine of two hundred rupees, the police officer added.

Shreya Kalra, a popular model, was recently seen dancing at a zebra crossing at Rasoma Square to Doja Cat’s viral song “Woman.” Kalra was seen running across the road as vehicles came to a halt as the traffic light turned red, according to an Instagram video. She then began to dance in front of amused and perplexed onlookers.

Meanwhile, the state unit of women Congress Chief Archana Jaiswal said that the action taken against Kalra was wrong and the police should have let her go with a warning instead of filing a case.

Shreya Kalra claimed that many people gave her positive feedback on the video but some painted it in a wrong manner. Many social media users alleged that she posted the video to gain traction and publicity.

Kalra, in a separate video released later, had clarified the issue saying that she had made the original video, which garnered widespread attention, to create awareness among the people about traffic rules and wearing masks as a measure against the Covid-19 disease.

Home minister Mishra had said that whatever the woman”s intention behind shooting the video could be, the method she adopted was wrong. He had also said that in order to prevent recurrence of such incidents in future, legal action was necessary against her.