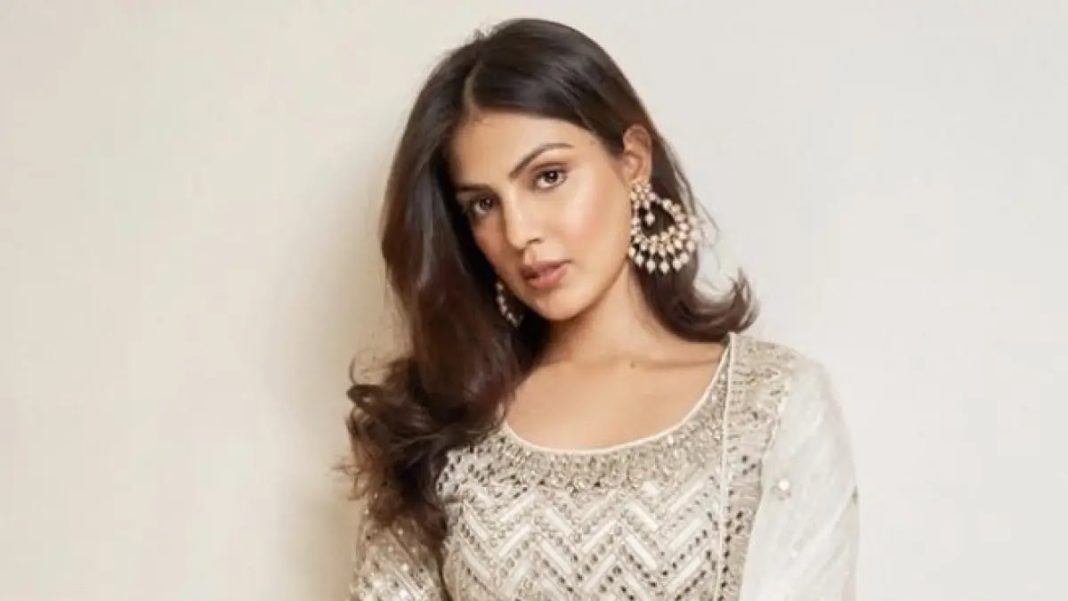 A special court in Mumbai Wednesday granted a plea filed by actor Rhea Chakraborty to travel abroad for the IIFA awards to be held in Abu Dhabi this week.

Chakraborty, who was named an accused by the Narcotics Control Bureau (NCB) in a drugs case filed following the death of actor Sushant Singh Rajput in 2020, had bail conditions including that she cannot travel abroad without the court’s permission.

In an application filed through her lawyer Advocate Nikhil Maneshinde, Chakraborty said that she was invited by the director and co-founder of IIFA to walk the green carpet and give away an award on June 3, and to host an interaction during the main ceremony the following day.

Therefore, she sought the return of her passport and permission to travel for seven days, from June 2-8. The actor added that she had only received an invitation on May 25 and that she was always present in the court for hearings in the case.

Granting special permission to Rhea Chakraborty, the court asked her to furnish her travel itinerary, place of stay and accompanying documents related to her visit to Abu Dhabi with the court and the investigating officer.

Chakraborty was granted bail by the Bombay high court in October 2020, after a month of her arrest by the NCB.