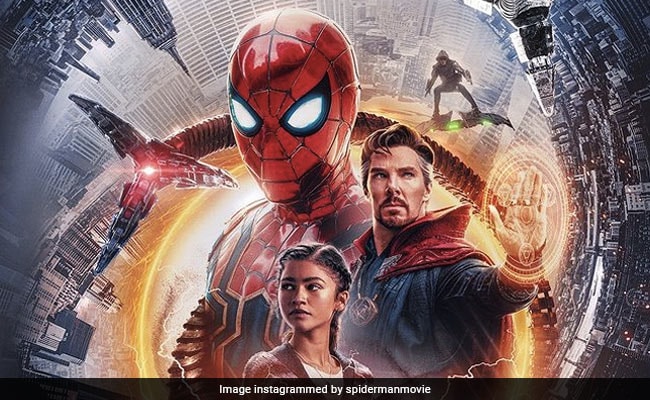 ‘Spider-Man: No Way Home’ has earned a lot on the first and second day. This film has broken all the records at the box office. This film has come out as the second big film after Avenger. The first day’s earnings of this film were 32.67 crores. The film has made its debut quite strong. At the same time, the eyes of the fans are fixed on the collection of the second day. Spider-Man: No Way Home has created panic at the Indian box office as well as abroad.

‘Avengers and Game’ did a business of 53 crores on the first day as soon as it was released. At the same time, ‘Spider-Man: No Way Home’ earned Rs 32.67 crore. After the strong start of the film, now it is very interesting to see the collection of the second day of this film. At the same time, the earnings of 23 to 25 crores are being estimated on the second day of the film. That is, till now this film has earned Rs 55 to 57 crores. Seeing this strong start, it can be estimated that ‘Spider-Man: No Way Home’ will cross the 100 crore mark this week. ‘Spider-Man: No Way Home’ is directed by Jon Watts. Tom Holland is playing the character of Spider-Man in the film while Zendaya is in the role of his girlfriend.