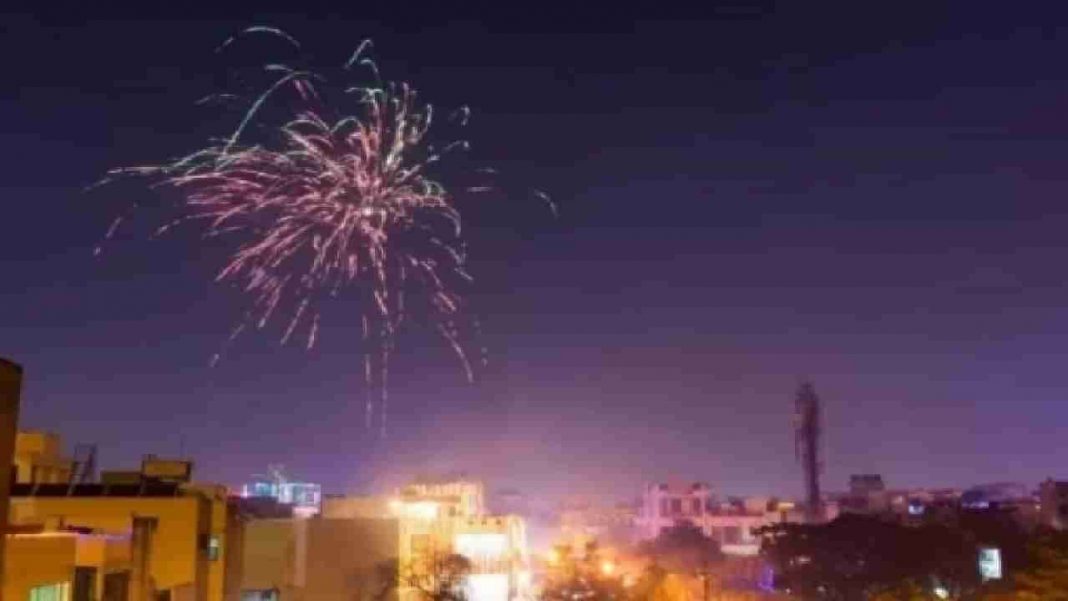 Diwali celebration has been banned in West Bengal even before this and in this regard the West Bengal Crackers Dealers Association has also demanded the state government to allow the sale and use of firecrackers. Last time a few days before Diwali, the sale and burning of firecrackers was banned. However, during the cricket match, there were fierce firecrackers. Last year also the question arose that when firecrackers were burst during a cricket match, then what is the need of banning it now. However, the administration did not accepted this argument.

Also Read – All Delhi schools to reopen on Nov 1 for all classes, Chathh Puja celebration also allowed but with strict rules