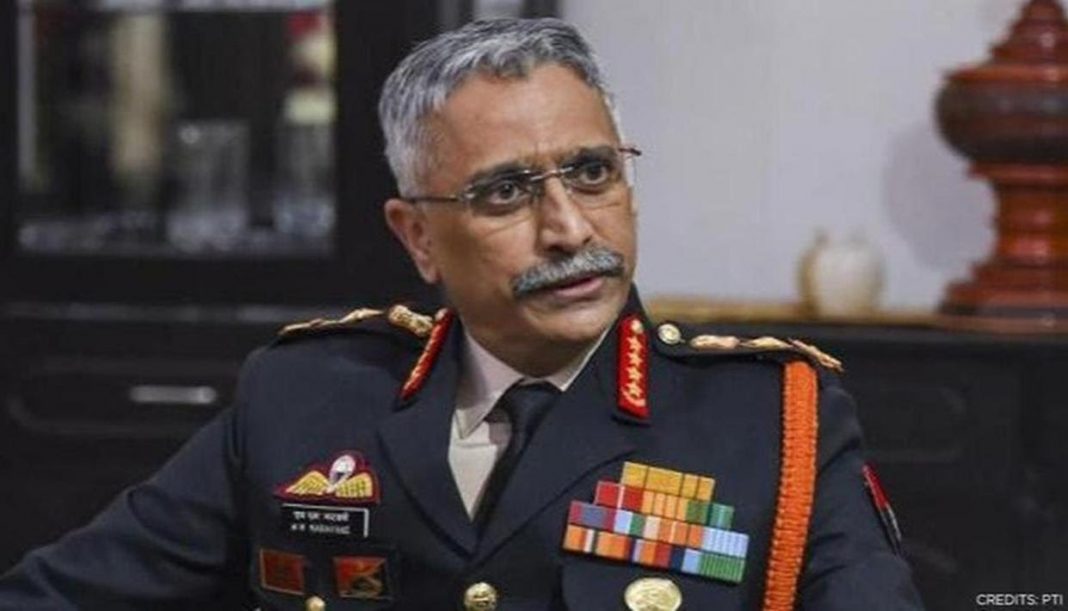 The Chief of the Air Staff, Air Chief Marshal VR Choudhary and Navy Chief R Hari Kumar are junior to the other two wings of the Army, so both cannot hold the post.

When the government first announced the name of General Rawat for the post of CDS in December 2019, the post of chairman went to General Bipin Rawat along with CDS.

However, before that, there was the post of Chairman of the Chief of Staff Committee in the Army for coordination in all the three wings of the Army. At that time, the senior among the three chiefs used to hold this post. Now that the post of CDS is vacant, the old tradition has been restored, so that there is no problem in the working of mutual coordination between the army.

When the government announces the CDS, this post will automatically go to them. It is likely that due to being the senior among the three chiefs, the government will make Army Chief General MM Naravane as the CDS.