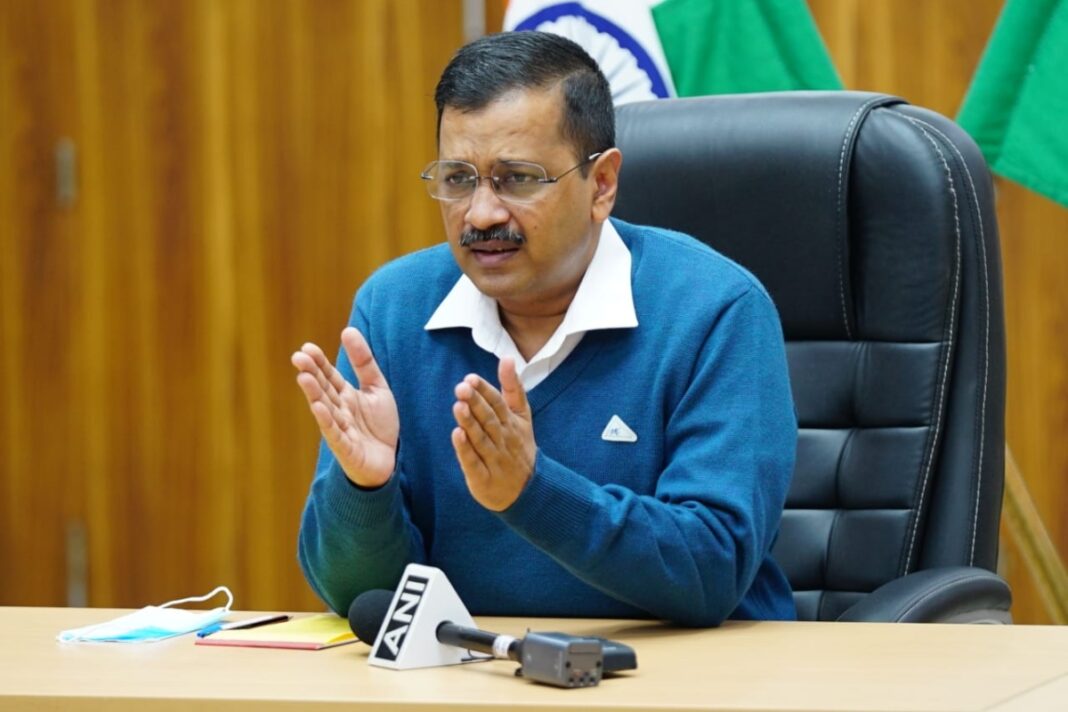 New Delhi: Out of the total population of Delhi, 72.87 percent population is getting treatment in government hospitals and dispensaries, as per the socio-economic survey of the Delhi government conducted between November 2018 and November 2019. The survey revealed that only 27.13 percent of people in Delhi are treated in private hospitals. According to the report, 2.60 percent of the two crore population of the capital has chronic (chronic) diseases. Out of this 2.60 percent population, 50.29 percent are male and 49.71 percent are female. On the classification of people suffering from chronic diseases, 36.33 percent people have diabetes and 21.75 percent people have heart disease, while 9.17 percent people have respiratory diseases and 24. 28 percent of people have arthritis and other types of disease. Diabetes is the highest in the central district of the state with 43.34 percent of the patients being affected by it while the northwestern district has 26.20 percent of heart disease patients. The northern district has the highest 11.56 percent of respiratory disease patients.