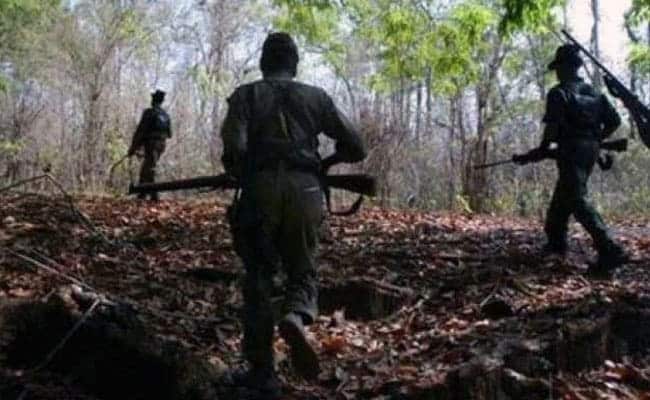 The armed forces got a big success in the encounter between Naxalites and security forces on the Telangana and Chhattisgarh border on Monday morning. Security forces have killed 6 Naxalites including four women. This incident is from Pesarla Padu village of Sukma district of Chhattisgarh.

This operation was a joint operation of Telangana, Chhattisgarh Police and Central Reserve Police Force (CRPF).

According to news agency PTI-Bhasha, a police officer said, “It was a joint operation of Telangana Police, Chhattisgarh Police and CRPF. The incident took place between 6.30 am and 7 am. “