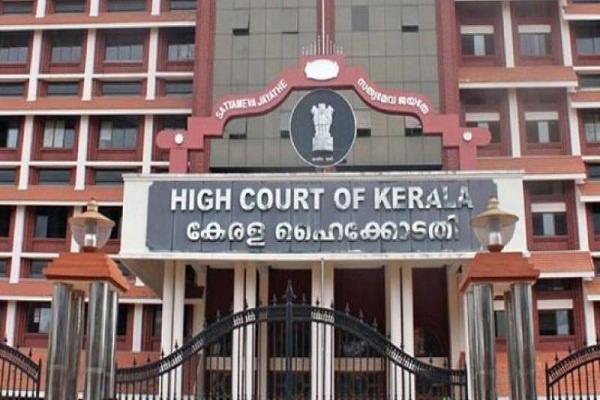 In a massive development on Tuesday, the Kerala High Court on Tuesday granted bail to Swapna Suresh and 7 other accused in the gold smuggling case registered by the NIA. Suresh has been behind bars since July 12, 2020, when she was arrested by the NIA from Bengaluru.

She was granted relief on a bail bond of ₹25 lakh and two solvent sureties.

A multi-agency probe was initiated after the seizure of 30 kg of gold worth Rs 14.82 crore on July 5 last year from a diplomatic baggage at the air cargo of the Trivandrum International Airport by the Customs (Preventive) Commissionerate, Cochin. The National Investigation Agency (NIA), which took over the probe on the directive of the Union Home Ministry, had stated that the proceeds of smuggling could be used to fund terror activities.