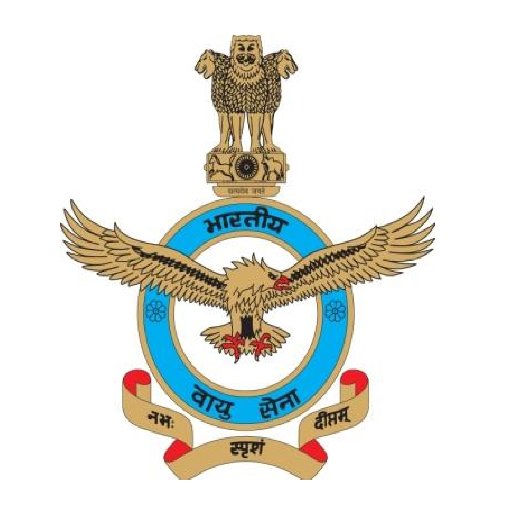 The Indian Air Force (IAF) is now looking to acquire 114 combat aircraft in a deal expected to cost over Rs 1.3 lakh crore.

The IAF has already issued the Request for Information for the tender. Very soon, a proposal would be made to get the Acceptance of Necessity before the Rajnath Singh-led Ministry Defence for the project.

The Air Force had been undertaking one fighter aircraft project at a time and now its 83 LCA Mark 1A fighters have been cleared by the Cabinet Committee on Security led by Prime Minister Narendra Modi and the ₹50,000 crore deal is set to be signed in Bengaluru during Aero India.

“The 83 LCA Tejas would be replacing the four squadrons of the MiG-21 fighter jets which are set to be phased out in near future. The focus would now be on the 114 fighter jets project,” government sources told ANI.

The Request for Information (RFI) has been responded to by several global players including fighter jet manufacturers from the US, France, Russia and Sweden.

While the Americans are offering from the F-15 Strike Eagle, F-18 Super Hornet and an F-16 variant by the name of F-21, the Russians are likely to offer the MiG-35 and a Sukhoi fighter.

Sweden’s Saab is looking to pitch in with its Gripen fighter aircraft which it says is far more advanced than the one which was offered in 2007 to the Indian Air Force. France would be participating in the tender with the Rafale fighter jets.

Recently, Air Force chief Air Chief Marshal RKS Bhadauria had termed the Rafale as one of the strong contenders for the 114 fighter acquisition project.