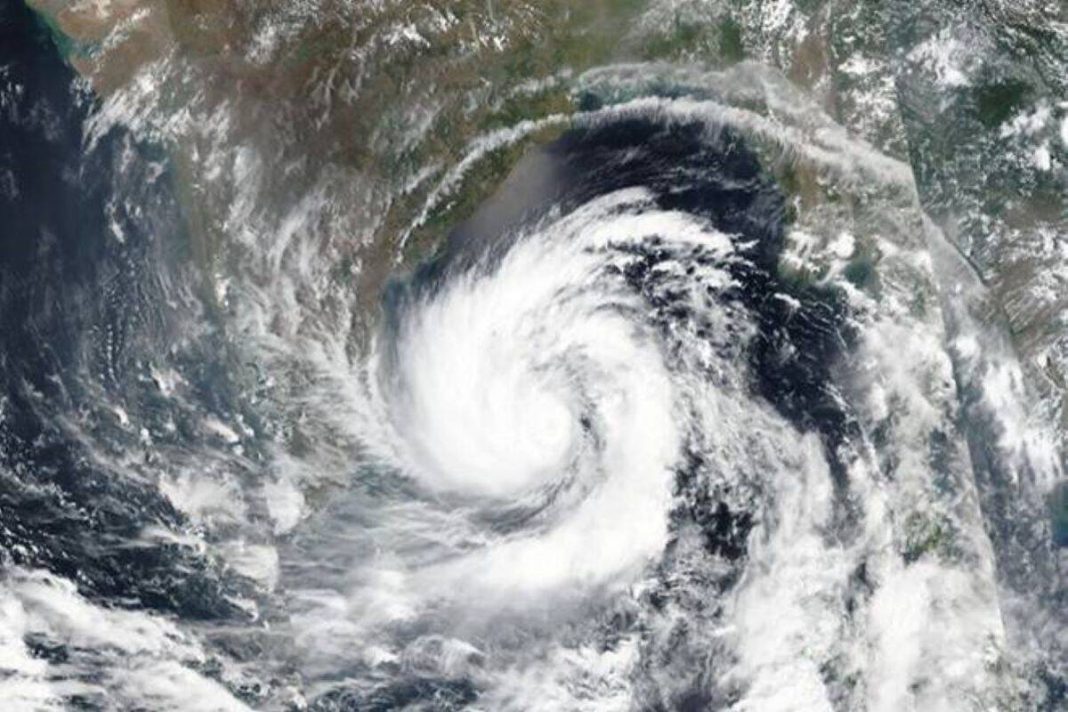 The Indian Meteorological Department has issued a cyclone alert for north coastal Andhra Pradesh districts and southern parts of Odisha on Saturday. The IMD updated a low pressure area was formed over the Bay of Bengal concentrating into a depression, which is expected to intensify into a cyclonic storm in the next 12 hours.

“Depression intensified into a Deep Depression over North and adjacent central BoB, likely to intensify into a CS next 12 hours and to cross south Odisha north Andhra Pradesh coasts around Kalingapatnam by September 26 evening,” IMD tweeted.

Further, IMD issued a yellow alert for cyclones at both locations.

On Friday, the department had also issued a pre-cyclone watch for north Andhra Pradesh and adjoining south Odisha coasts.