Indian Railways cancelled these trains due to heavy rains, check the details here 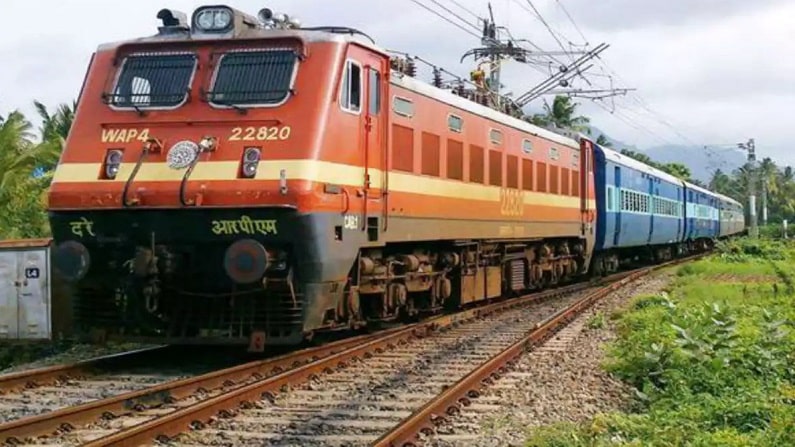 Due to the torrential rains in different parts of South India for the past several days, normal life has been disrupted. Due to heavy rains, many other essential services like railways are also being affected badly. Due to the rains in Andhra Pradesh, there has been a flood-like situation in the state. Due to which many trains have been cancelled on Vijayawada Railway Division of Southern Railway. The operation of many rail services has been affected due to heavy rains in the Vijayawada division under the Southern Railway zone of Indian Railways, due to which it has been decided to cancel two trains operating on the North Western Railway. Captain Shashi Kiran, Chief Public Relations Officer of North Western Railway said that two trains run by NWR have been cancelled.

Details of 2 trains canceled due to heavy rain

Due to heavy rains in Vijayawada division, many trains have been cancelled so far. In view of the current circumstances, one or the other train has to be cancelled daily on Vijayawada Railway Division. Cancellation of trains at the last minute is certainly causing great trouble to the passengers. However, in order to avoid any untoward incident and major inconvenience due to the torrential rains, the Railways has decided to cancel the trains.

According to the railways, the passengers who had booked their tickets in the trains cancelled due to rain will be given full refund. If you have also booked your ticket in these trains, then take out some other option as soon as possible, otherwise you may face huge problems in reaching your destination.