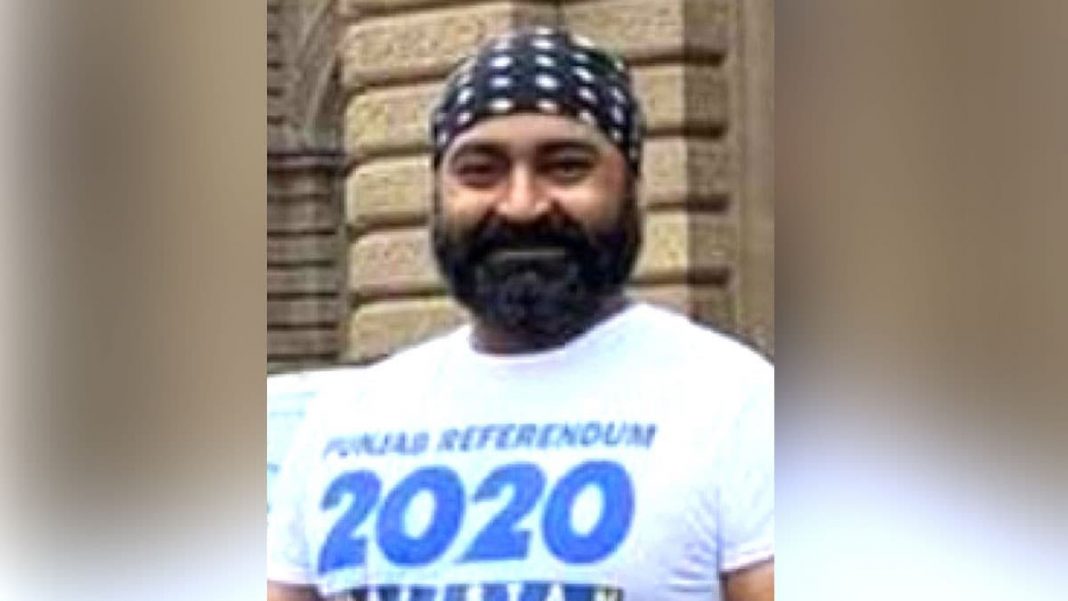 According to sources, a member of the banned separatist outfit Sikhs for justice Jaswinder Singh Multani, has been detained in Germany. He has been detained for his alleged involvement in the December 23 Ludhiana court blast.

An explosion at the District and Sessions court complex in Ludhiana killed one person, while few others were injured. Later after the incident the deceased was identified as the attacker Gagandeep. Notably Gagandeep is a dismissed cop from Khanna in Punjab.

As the police received tip, the Punjab Police shared input about Multani with the central agencies.

Acting on a tip off, the Punjab Police shared input about Multani with the central agencies. According intelligence information, to carry out terrorist activities, Multani was about to send explosive material from Pakistan for Punjab-based operatives.

Jaswinder Singh is 45 year old and is claimed to be a close associate of SFJ founder Gurpatwant Singh Pannu. He is reportedly involved in separatist activities.

At Singhu border during the farmers’ protest, Multani had allegedly conspired to kill farmer leader Balbir Singh Rajewal. It is also said that he is also radicalised Jeevan Singh to kill Rajewal.

Jeevan Singh was arrested by Delhi Police Special Cell even before the weapon was supplied to him from Madhya Pradesh.

Meanwhile the special cell had gave information to the central agency about Multani and said them to provide security to Rajewal.

While investigating his phone, the agencies found that Jeevan Singh was in touch with Sikhs for Justice and Multani in Germany. Their motto was to disbalance the law and order by killing a farmer leader Rajewal on the Singhu border.

Also Read – One Moto launches its third electric scooter Electa, will cover a distance of 150Km in a single charge

Sources said that ‘the court blast conspiracy was planned in a jail in Ludhiana. The Punjab Police is also looking to corroborate the technical intelligence as they suspect that the conspirators in jail were in touch over the phone using secret apps. They believe that the dongel found at the blast site, which was allegedly used by the accused for accessing the internet, was used inside jail as well. inputs, Multani was planning to send explosive material from Pakistan for Punjab-based operatives to carry out terrorist activities.’