Pegasus espionage: SC committee sought details from those suspected of phone being hacked 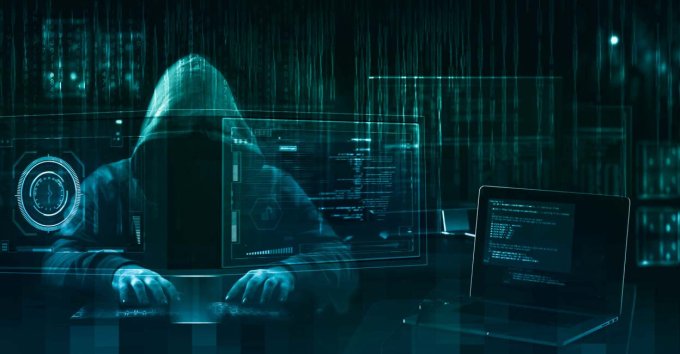 The Supreme Court-appointed technical committee to investigate the Pegasus spyware case has sought information from people who suspect that their phones were targeted. The committee, in a public notice, has asked such people to be contacted by January 7.

The committee has also said that it is ready to investigate the phone. According to the report of the news portal “The Wire”, more than 142 people in India were targeted through the Israeli software Pegasus. The report said that forensic examination of some cellphones by Amnesty International’s Security Lab had confirmed security breaches.

The list of people who were allegedly spied on includes Congress leader Rahul Gandhi, election strategist Prashant Kishor, two sitting Union ministers, a former election commissioner, two registrars of the Supreme Court, the old number of a former judge, a former attorney general. Its close aides and 40 journalists are involved.

Pegasus owner NSO Group said it only does business with governments and government agencies. A statement was given by the government in Parliament on this matter.

However, the matter was not discussed in any House of Parliament, after which the opposition created a lot of ruckus.

In October, the Supreme Court, while hearing several petitions on this matter, ordered the formation of a three-member expert committee.