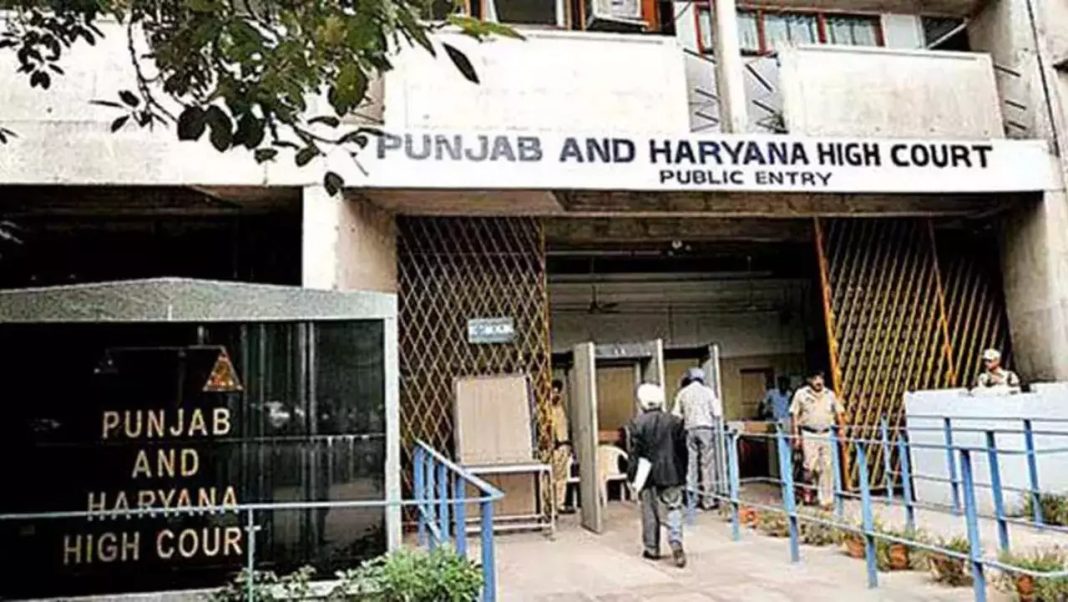 Punjab government has decided to restore the security of over 424 VVIPs following the death of Congress leader and famous singer Sidhu Moose Wala.

Aam Aadmi Party, or AAP, government told this to the Punjab and Haryana High Court, which heard a petition by former minister OP Soni, who is among the 424 whose security cover was curtailed.

Ever since the killing of Moose Wala, AAP government has been struggling with criticism.

Earlier on May 30, the high court asked the Aam Aadmi Party (AAP) government in Punjab to explain on what basis it had withdrawn the security of several protectees in the state and how had their identity had been disclosed. in public.