Schools in Haryana to remain closed till Nov 17 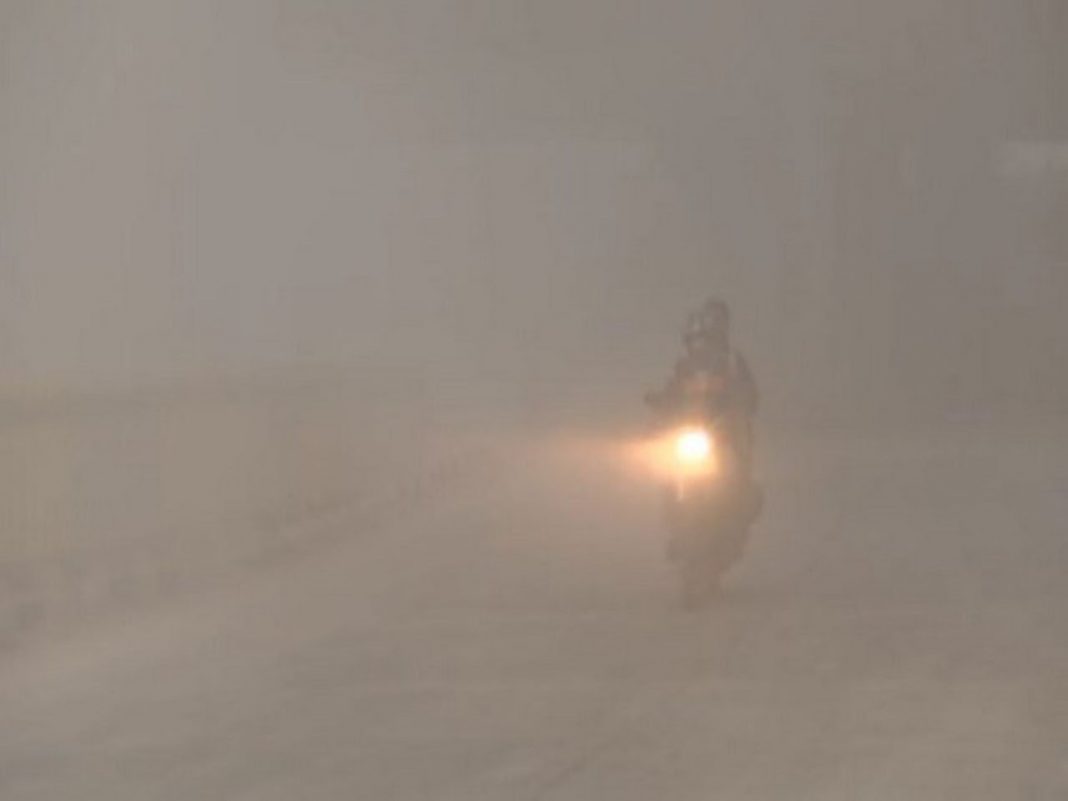 The Haryana government has ordered shutdown of all schools in till 17 November amid peaking air pollution levels.

The Harayana administration has banned construction activities till 17th November. “No trash burning by Municipal bodies will be allowed and stubble burning will be prohibited. No manual sweeping of roads will e allowed,” reads the order.

It further advised govt and private offices to adopt work from home. The order comes into force with immediate effect and shall remain operational till November 17, the government said.

The decision comes a day after Delhi decided to suspend physical classes for a week starting from November 15 to shield the children from the adverse impact of the pollution.

The municipalities are also banned from burning garbage, added the government. There will also be a ban on burning stubble. (ANI)