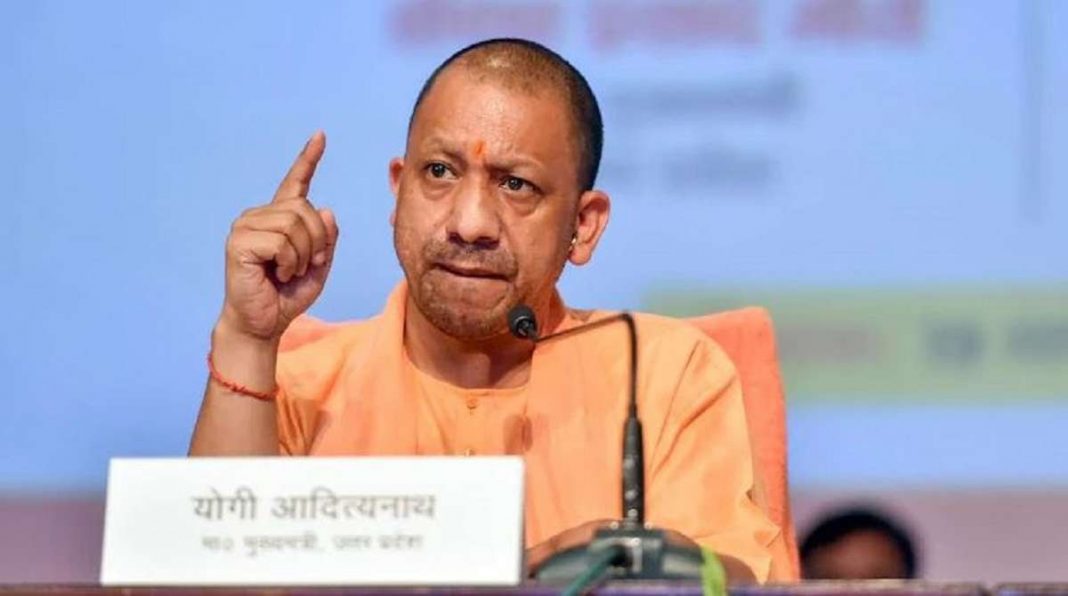 Uttar Pradesh Chief Minister Yogi Adityanath has ordered the UP police to register a case of Sedition against those who were celebrating Pakistans victory over India in the T20 Cricket World Cup match that took place on October 24, informed the Chief Ministers Office on Thursday.

The interview was given on the same day when three Kashmiri students were arrested in Agra for raising anti-national slogans after India-Pak match in T20 World Cup on Sunday. It was done after an FIR was registered against the students on the complaint of BJP Yuva Morcha leader Gaurav Rajawat.

The students were suspended by the college administration after a police complaint was filed against them by local BJP leaders.

The students have been booked under IPC Section 153 A (promoting enmity between different groups), 505 (1)(B) (with intent to cause, or which is likely to cause, fear or alarm to the public) and Section 66 F of the Information Technology Act, the police said.

On Sunday, Pakistan defeated India by 10 wickets and none of the Men in Blue bowlers were able to leave an impact as Babar Azam and Mohammad Rizwan took the bowling to the cleaners.