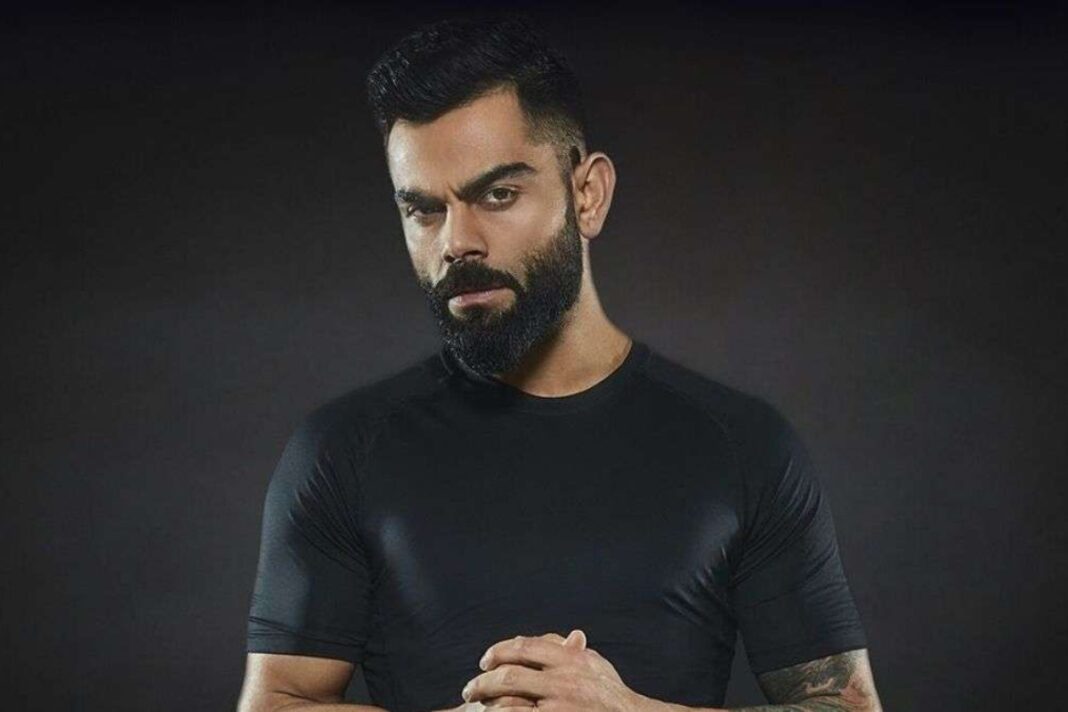 The incident took place after Kohli had shown his support for pacer Mohammed Shami, condemning the religion-based online attack after India had lost their opening encounter to arch-rivals Pakistan.

The Delhi Council for Women (DCW) had taken a suo motu congnisance of the incident, asking Delhi Police to file an FIR.

“It is learnt that he is being also attacked since he spoke against the incessant trolling of his teammate Md. Shami who was targeted for his religion by online trolls,” said DCW chairperson Swati Maliwal. “This is a very serious matter and attracts immediate action,” she said.