Tamil Nadu: Man attempted suicide at the woman’s house in Taramani after slitting his girlfriend throat 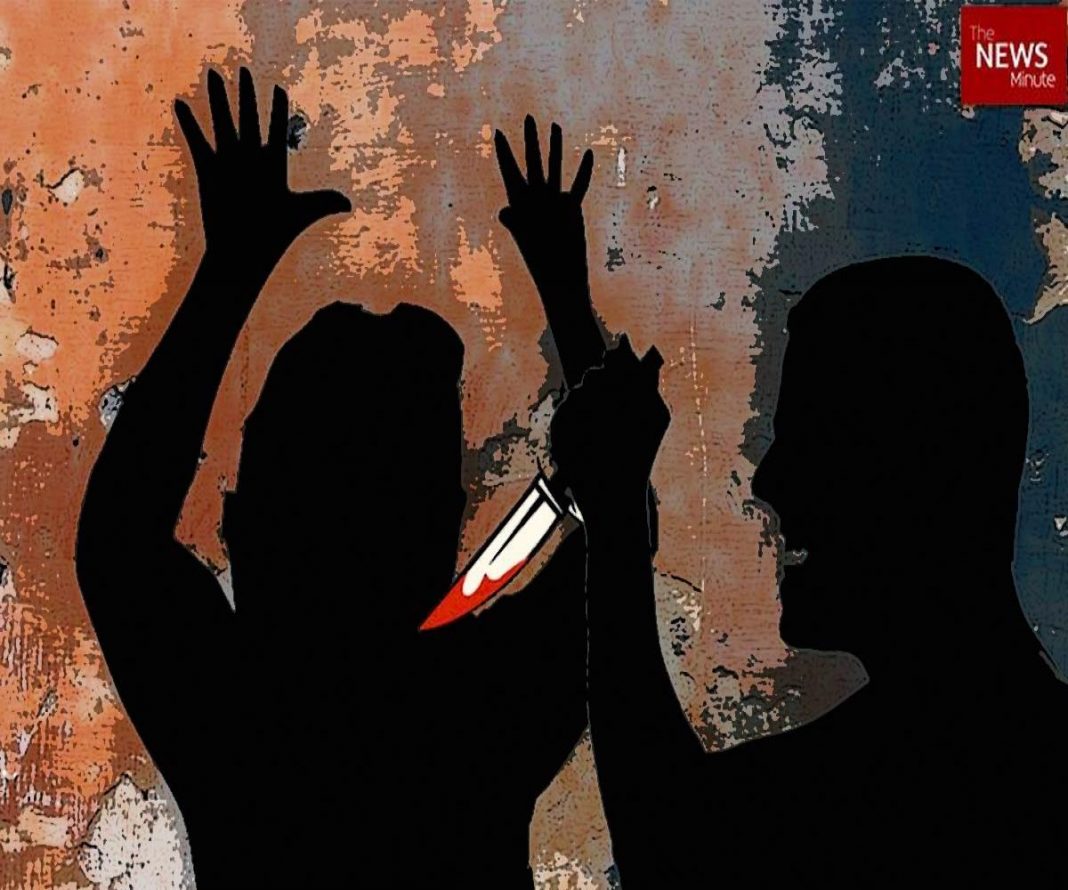 A man attempt murdering his girlfriend. He tried killing his girlfriend by slitting her throat. It is being said he wanted to kill her as the woman’s parents were against their relationship.

The man is identified as Ajith, a resident of Minjur in Tamil Nadu. He also attempted suicide by hanging. He attempted Suicide at the woman’s house in Taramani. Now Both are hospitalised.

Ajith and woman know each other as they were working together at a mobile phone retail showroom. Then both of them fell in love.

But the woman’s parents were against their relationship. They even fixed her marriage with another man. Angry over this, Ajith came to woman’s house.

It is being told that the woman were alone in a room. And when family came they found the woman lying in a pool of blood. They witnessed this horrifying scene and show Ajith holding a knife. Then Ajith rush into another room and locked himself.

Then the woman hospitalized. Later Taramani police rushed to the house and broke open the door only to find Ajith hanging. He too was also rushed to hospital.

Taramani police told TOI that the doctors were able to save both their lives.