The History Of Kashi Vishwanath Mandir 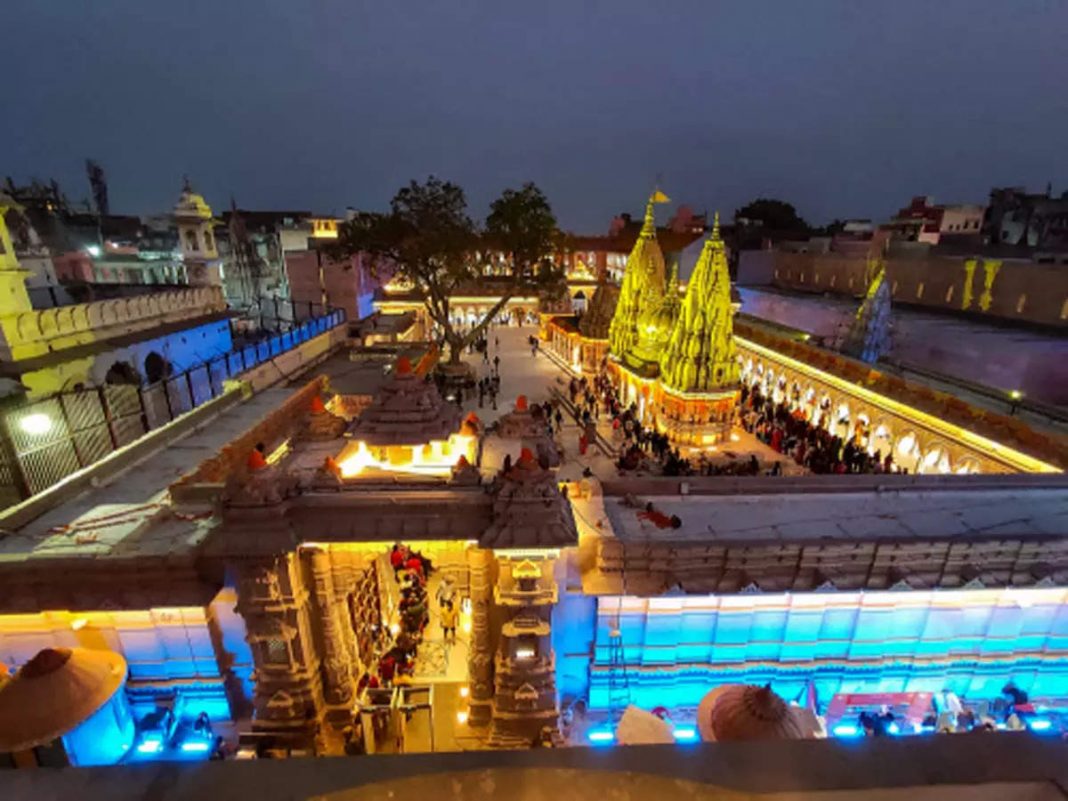 The history of Kashi Vishwanath Temple is thousands of years old. There are various theories regarding its construction and reconstruction. Historians tell that the Vishwanath temple was built by one of the Nauratnas of Akbar, Raja Todarmal. According to retired professor of history department at Kashi Vidyapeeth, Viswanath temple was built by King Todarmal, there is historical evidence for this and Todarmal has also done many more such constructions. However, he got this work done by order of Akbar, this thing is not historically convincing. The status of Raja Todarmal in Akbar’s court was such that he did not need Akbar’s order for this work.

Experts say that after about 100 years, Aurangzeb had demolished this temple. For about 125 years there was no Vishwanath temple here. The existing Vishwanath temple was built by Maharani Ahilyabai Holkar in 1780. Later Maharaja Ranjit Singh donated 1000 kg of gold in 1853. It is said that Adi Shankaracharya, Sant Eknath, Ramakrishna Paramhansa, Swami Vivekananda, Maharishi Dayanand, Goswami Tulsidas had also come to visit this temple.

Now after 286 years this temple is being presented to the world in a new avatar. Kashi Vishwanath Dham built in about 1.5 lakh square feet is completely ready. There are 23 small and big buildings and 27 temples in this grand corridor. The corridor is divided into 3 parts. It has 4 big gates and 22 marble inscriptions on the Pradakshina path. In these the glory of Kashi has been described.