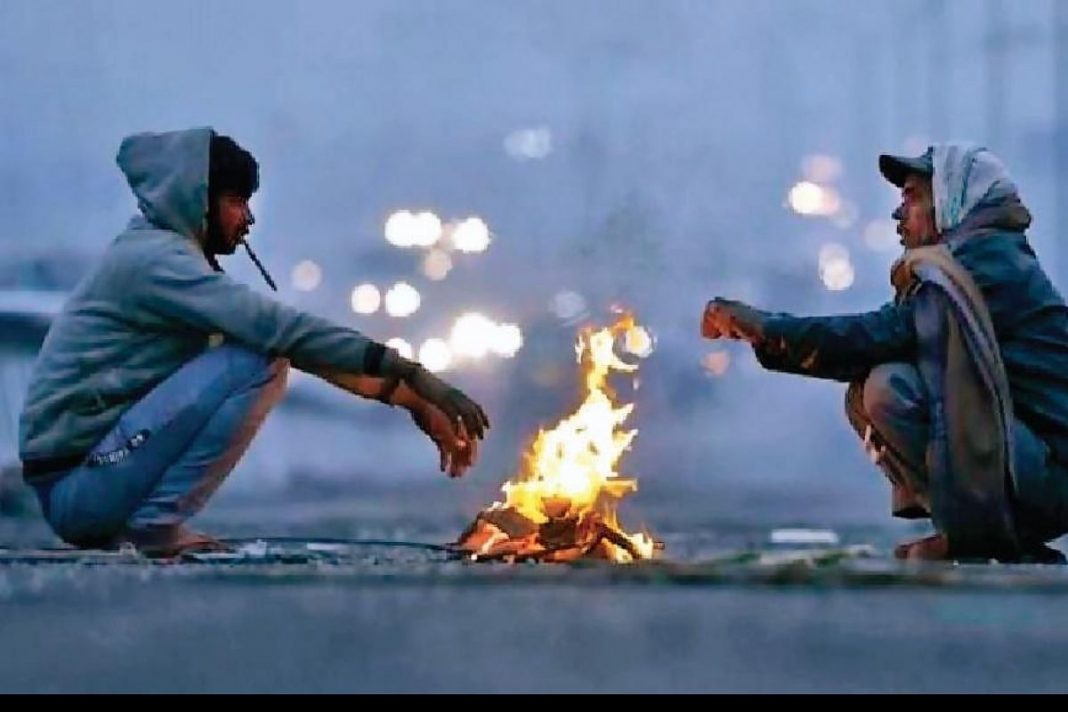 Weather Update: India Meteorological Department said on Thursday that severe cold wave conditions are expected in Punjab, Haryana, western Uttar Pradesh, parts of Gujarat and northern Rajasthan in the next five days. IMD said that it is estimated that in the next four to five days, most parts of northwest India, adjoining central India and parts of Gujarat may drop by two to four degrees Celsius.

Most parts of eastern India and Maharashtra may see a drop of two to three degrees Celsius in the temperature in the next four days.

The IMD said in a statement, “During December 17 to December 21 in Punjab, Haryana, Chandigarh, Saurashtra and Kutch, from December 18 to 21 in North Rajasthan, between December 19 and 21 in Western Uttar Pradesh and 19 and 20 Cold wave, severe cold wave conditions are expected in Gujarat between December.

At the same time, the Meteorological Department has predicted cold wave in many areas of Rajasthan from Friday. The temperature is expected to drop due to the northern cold winds. Meanwhile, winter is continuing in most parts of Rajasthan where the minimum temperature was recorded at 3.8 degree Celsius in Sangaria of Hanumangarh in the last 24 hours. According to the Meteorological Department, in the last twenty four hours, the minimum temperature in Nagaur was 4.1 degree Celsius, Churu 4.6 degree, Ganganagar 4.9 degree, Fatehpur 5.2 degree, Bikaner 6.0 degree, Jaisalmer 6.4 degree and Pilani 6.9 degree Celsius.

On the other hand, the capital Jaipur recorded a minimum temperature of 14.0 degree Celsius on Tuesday night.

According to the Meteorological Department, the districts of Bikaner, Jaipur and Bharatpur divisions will remain partly cloudy on Thursday due to the effect of a low intensity western disturbance. However, the chances of rain are very less. On the other hand, once again on Friday, the effect of cold northern winds coming from the Himalayas will start in the state, due to which there is a strong possibility of cold wave in Bikaner, Jaipur division and adjoining districts during 17 to 20 December.