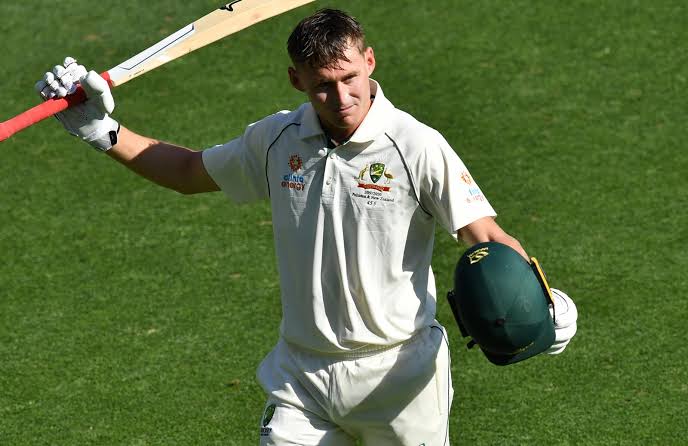 India made 4 changes in their lineup for the last Test match which being played at Gabba. Indian team brought-in Washington Sundar, Shardul Thakur, Mayank Agarwal, and T Natarajan.

Australia has won the toss and elected to bat first. They lost their opener early but later they fought back and Marnus Labuschagne is moving forward with a positive approach and scored a century. Meanwhile, Labuschagne is well supported by Mathew Wade and they crossed the hundred partnership mark.

The series stands level at 1-1 and this is the final Test and the series decider as well. India has never won a Test match at Gabba and the Australian team is unbeaten at the venue since 1988.