Rashid Khan to play for Sussex in upcoming County season 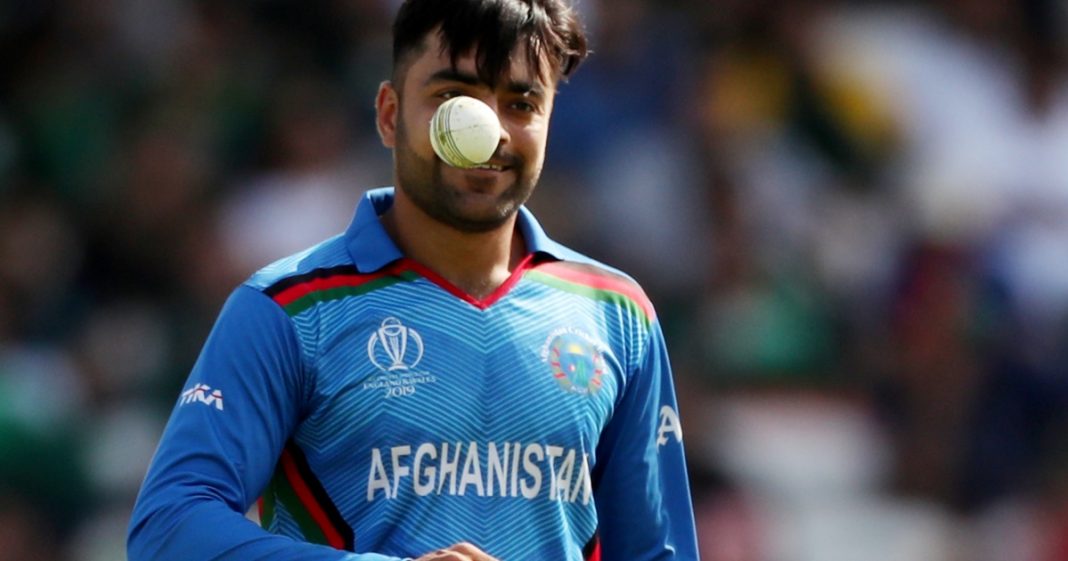 Rashid is the fourth-highest wicket-taker in T20 histury with his 403 wickets in 292 matches.

After signing the Sussex, Rashid said, “I have always enjoyed my time at Sussex and am more determined than ever to try and help bring the T20 Blast title back to Hove. The squad will look a little different this season with some key players that have moved on but the youngsters coming though impressed me greatly in recent seasons and combined with some new faces I think it is a really exciting time to be a Sharks fan.”

“He’s the best in the business and we are truly lucky to have him” said Sussex Twenty20 coach James Kirtley.

“It is great to know we have developed a long-standing relationship with the best T20 spinner in the world and not to forget his dynamic batting which we witnessed against Yorkshire in last year’s quarter-final,” he said.

“It will be amazing to have his services for the majority of the T20 Blast along with our two other overseas players. This puts us in an enviable position of being able to react to the ever-changing landscape of international cricket,” the coach added.