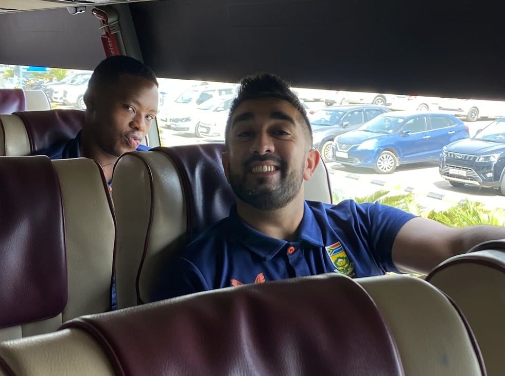 After the mega Indian Premier League (IPL), the action will resume for India in the international cricket as they take on South Africa in 5-match T20I series starting next week.

Ahead of the series, South African team has arrived in India on Thursday.

This will also be the first time in two years that there will be no bio-bubble as the players will stay freely but will be tested regularly.

In the absence of Rohit Sharma, KL Rahul will lead the Indian side.